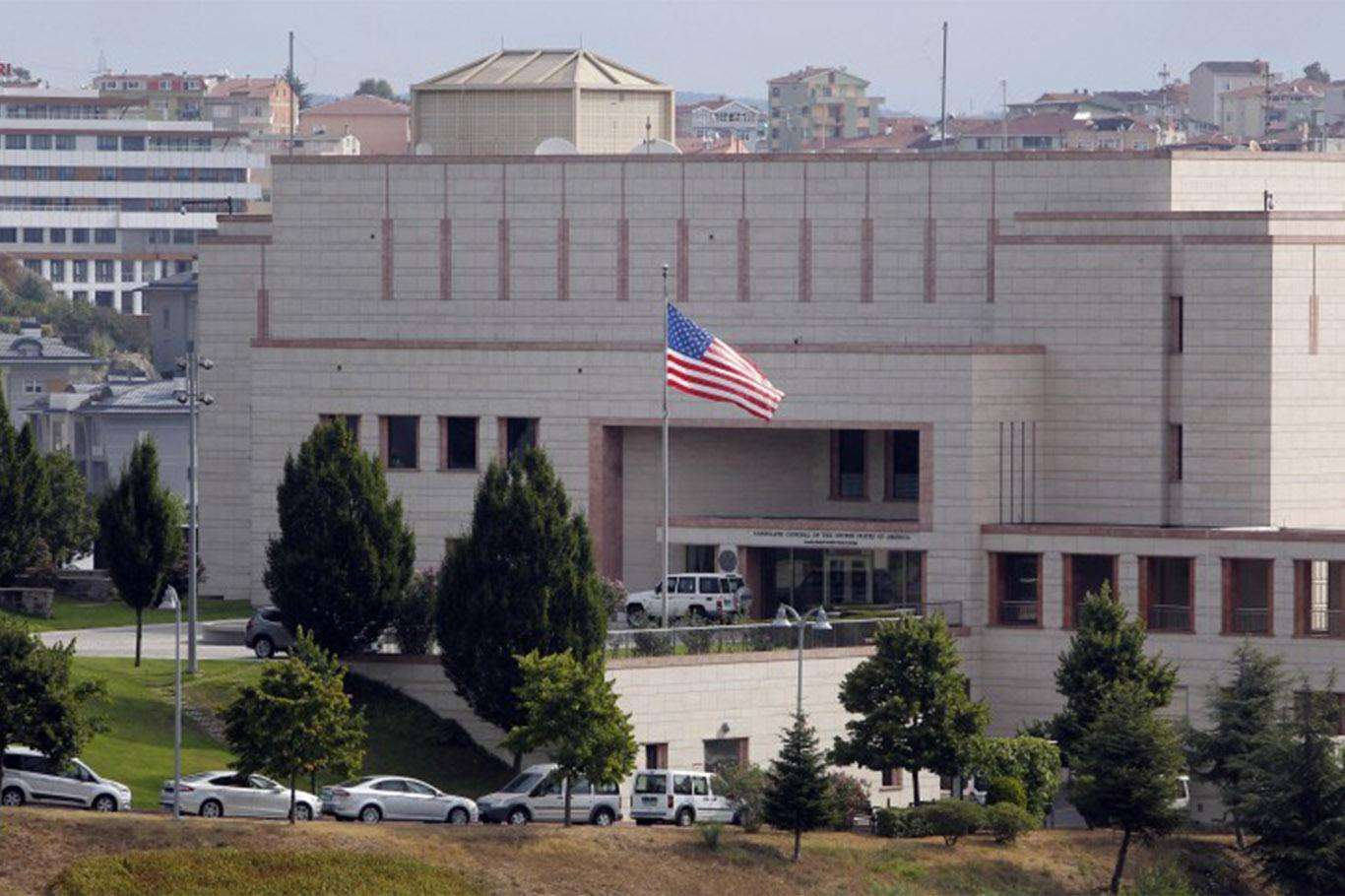 The US diplomatic mission in Turkey said Friday it has received credible reports of potential terrorist attacks and was suspending all visa services at its facilities in the country.

“The US Mission in Turkey has received credible reports of potential terrorist attacks and kidnappings against US citizens and foreign nationals in Istanbul, including against the US Consulate General, as well as potentially other locations in Turkey,” the Embassy said in a statement.

The Mission explained it was temporarily suspending all American citizen and visa services at its facilities in Turkey, including the US embassy in Ankara, consulate-general in Istanbul, the consulate in the southern province of Adana and the US consular agency in the western province of Izmir.

The Embassy also advised US citizens to exercise heightened caution in areas where Americans or foreigners may gather, including large office buildings or shopping malls.

“Individuals with scheduled appointments will be notified by email with instructions on how to reschedule their appointments,” it added.

He said Turkey had every right to test its equipment. "They were tested, they're being tested," he announced, adding that Washington’s stance is absolutely not binding for Ankara.

Last week, the US condemned Turkey after it carried out its first test of the highly advanced Russian air defense system in defiance of US warnings.

The Turkish army conducted the test firing in the northern province of Sinop by the Black Sea, according to the pro-government television station A Haber.

In Washington, the State Department said that it had warned its NATO ally at high levels that the acquisition of the S400s was "unacceptable.”

Defense Minister Hulusi Akar said Thursday that the purchase of the S-400s was a necessity for Turkey, and it will not distance the country from NATO.

Biden celebrates 300 million Covid shots but says it's not enough

Biden names ambassadors to sensitive posts in Israel and Mexico