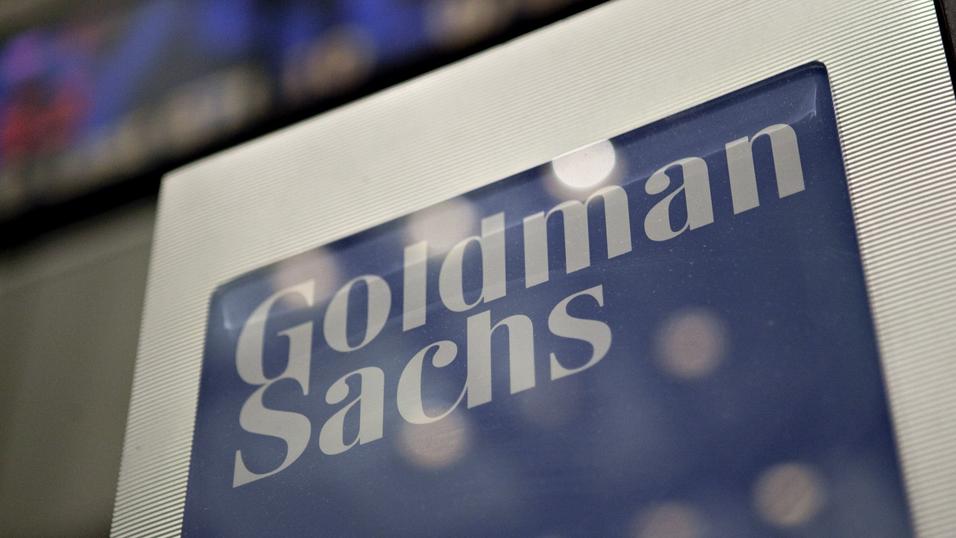 The Securities and Futures Commission (SFC) said serious lapses and deficiencies in management controls at Goldman Sachs (Asia) had contributed to the misappropriation of $2.6 billion raised by the Malaysian sovereign wealth fund.

1Malaysia Development Berhad (1MDB) raised the funds in three bond offerings in 2012 and 2013.

A Goldman Sachs spokesman said the Wall Street bank would issue a statement in due course.

The 1MDB scandal has been a costly and long-running sore for the US investment bank.

Malaysian and US authorities estimate $4.5 billion was stolen from 1MDB in an elaborate scheme that spanned the globe.

Malaysian and US authorities estimate $4.5 billion was stolen from 1MDB in an elaborate scheme that spanned the globe and implicated high-level officials in the fund, former Malaysian Prime Minister Najib Razak, Goldman staff and others.

The three bond offerings, which raised a combined $6.5 billion, were arranged and underwritten by UK-based Goldman Sachs International, with work conducted by deal team members in multiple jurisdictions, who shared the revenue generated.

The SFC said Goldman Sachs Asia, the bank’s Hong Kong-based compliance and control hub for the region, had significant involvement in the origination, approval, execution and sales process of the three bond offerings.

The bank’s Asia hub had earned $210 million from the offerings, the largest share among the various Goldman entities.

“This enforcement action is the result of a rigorous, independent investigation conducted by the SFC,” said Ashley Alder, the SFC’s CEO.

The 1MDB bond deals were obtained for Goldman by its banker Tim Leissner, who in August 2018 admitted that he had conspired with Malaysian financier Jho Low and others to pay bribes and kickbacks to Malaysian and Abu Dhabi officials to obtain and retain the business from 1MDB for the bank.

US court documents show Low was rejected as a private wealth management client on several occasions as his source of wealth could not be verified, resulting in a potential money laundering risk.

“Apart from the involvement of Low, there were a number of red flags present in the bond transactions which should have called for a closer examination of the corruption and money laundering risks involved,” its statement of disciplinary action said.

These included the fact that the amount raised far exceeded the actual needs of 1MDB, and the sovereign wealth fund’s willingness to pay high fees and repeated emphasis on confidentiality and speed of execution, the SFC said.

Police in Belarus Detained 345 People at Protests on Sunday