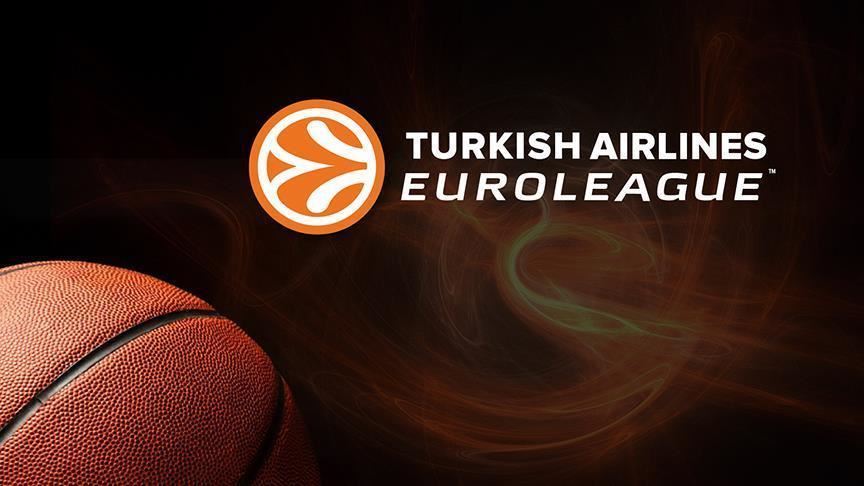 The Greek side dominated the first quarter with a score of 22-13 after making a great start to the game.

The first half ended 37-30 for Panathinaikos and they had a 6-point advantage when the third half finished.

In the last quarter, Fenerbahce Beko's efforts were not enough, and Panathinaikos defeated the Istanbul side 82-68 at OAKA.

Nemanja Nedovic led his team to victory with 28 points while Keifer Sykes added 11 points for the home side.

For the losing side, Lorenzo Brown finished the game with 17 points and Ahmet Duverioglu scored 15 points.

After winning the first two games in the EuroLeague, Fenerbahce Beko recorded their third consecutive loss following this defeat.

Panathinaikos have two victories and two defeats so far this season.