Security Minister Warns that Israel will Respond to Any Attack 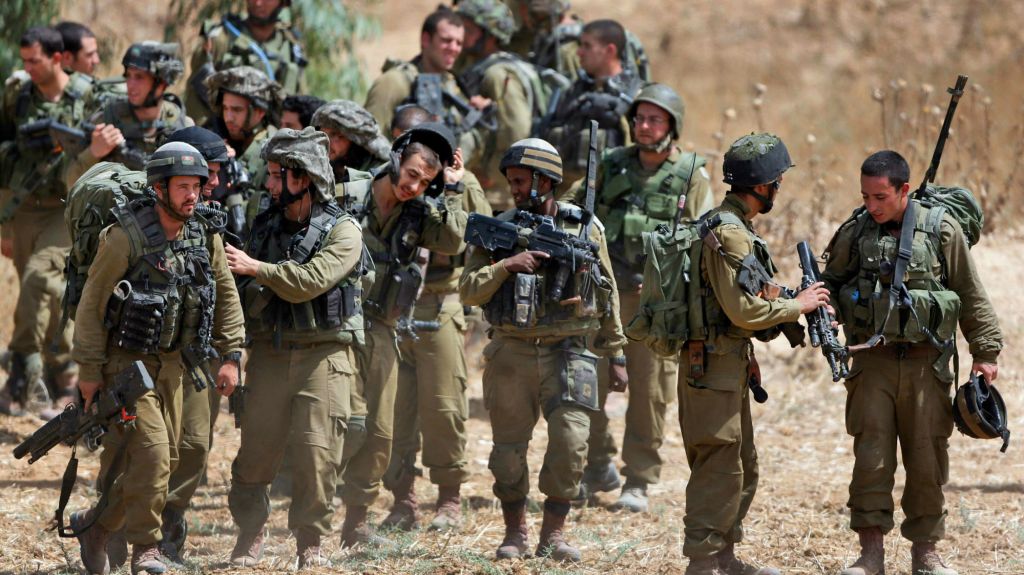 The Israeli army has changed its policies towards the Gaza Strip and will respond to any attack, Security Minister Benny Gantz announced during an interview with Israel Radio.

“I do not work for Hamas, and I will respond according to my considerations,” he said, in reference to a recent missile launch from Gaza, which was intercepted by the Iron Dome system.

“I am telling residents of the south to go about their lives, the army is protecting them. This [situation] is supposed to be my concern, you can be relaxed,” he said.

The alternate prime minister also indicated that Israel is “combating the coronavirus pandemic and we need to remember that our enemies will not rest for one moment.”

The Israeli army issued a statement, indicating that its fighter jets and helicopters attacked underground infrastructure of Hamas in the southern Gaza Strip, in response to the firing of a rocket from the Palestinian enclave on Israeli territory.

It said the Hamas movement was responsible for the incidents in Gaza where it launched “terrorist operations” against Israelis.

Israeli army spokesman Avichay Adraee said on Twitter that the raids late Tuesday hit a tunnel belonging to Hamas, adding that the attack had been carried out in response to rocket fire from Gaza.

No group in Gaza claimed responsibility for firing the rocket, which set off warning sirens in the bordering areas.

Several hours before the rocket was fired, the Israeli army announced it had found a tunnel in Khan Younes that crossed “dozens of meters into Israel from Gaza”.

Israeli military spokesman Jonathan Conricus announced that the new tunnel originates in Khan Younes in southern Gaza, extending across the Israeli border before terminating underground upon reaching the barrier.

He stressed that the tunnel did not pose a threat to the surrounding towns.

The spokesman indicated that the army’s engineering forces have recently carried out operations in the area of the security fence.

Conricus said the military would “neutralize” the tunnel in the coming days, adding that the military has discovered around 20 tunnels since the 2014 war.

These developments came to reinforce the Israeli security predictions of an imminent war with Hamas, if there was no tangible progress in the peace talks.

Channel 13 reported that a Qatari delegation visited Israel in the past few days, giving only $60 million to Gaza through the end of the year.

The channel reported that the Israeli security is pushing for a long-term truce in the enclave, and held several meetings with Qatari envoys in recent weeks to prepare for a comprehensive plan that would led to the implementation of economic projects in the Strip.