Iran Denies Meddling in US Elections 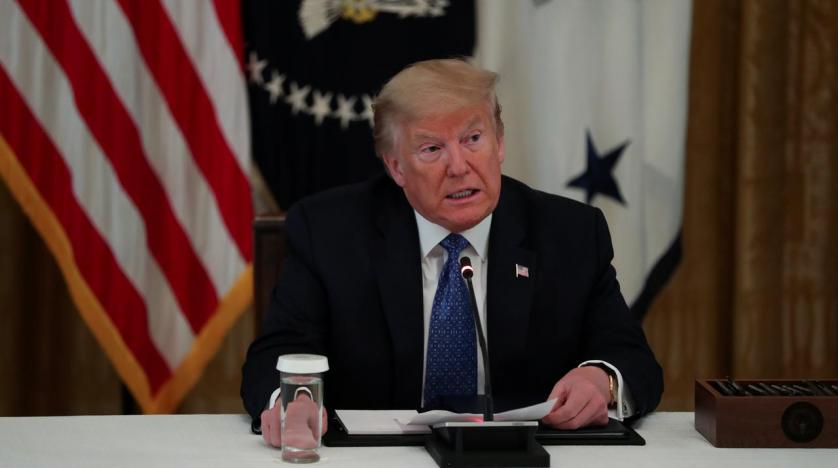 A spokesman for Iran's mission to the United Nations denied on Thursday that Tehran had sought to meddle in the 2020 US presidential election.

"Iran has no interest in interfering in the US election and no preference for the outcome," spokesman Alireza Miryousefi said in a statement.

His denial came in response to accusations made by US Director of National Intelligence John Ratcliffe that Russia and Iran have both tried to interfere with the election.

"We have confirmed that some voter registration information has been obtained by Iran, and separately, by Russia," Ratcliffe said.

Ratcliffe was referring to emails sent Wednesday and designed to look like they came from the pro-Trump Proud Boys group, according to government sources.

US intelligence agencies previously warned that Iran might interfere to hurt Trump and that Russia was trying to help him in the election.

Senator: UAE has history of transferring US arms to extremist militias