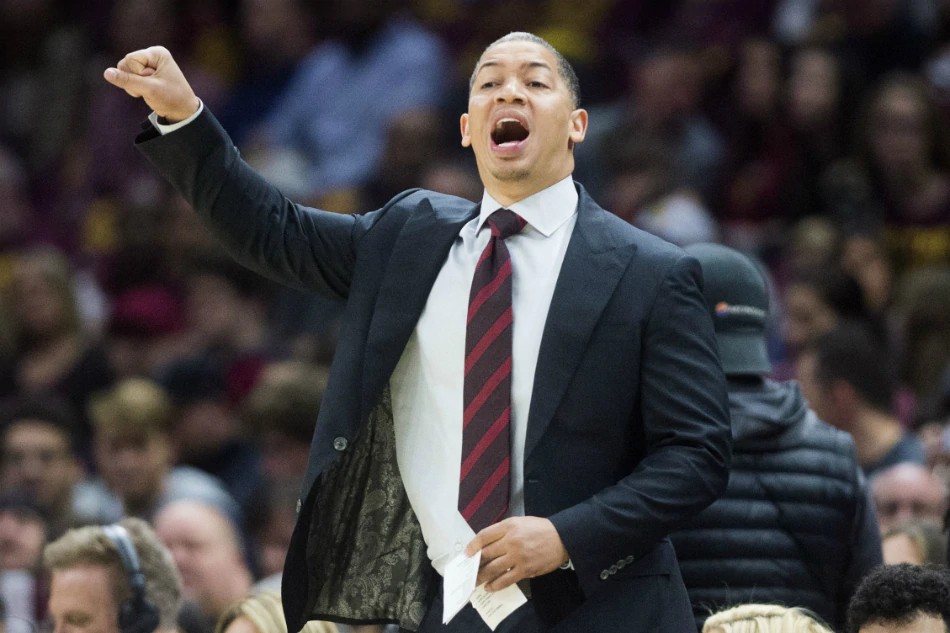 "The pieces we need are in place – committed ownership, smart management and elite talent, on and off the court, in the NBA’s best market,” Lue said in a statement.

"My familiarity with the organization, particularly Mr. Ballmer and Lawrence, confirmed this is where I want to be. We have work to do to become champions, but we have the motivation, the tools, and the support to get there. I’m excited to get started," he added.

He will become the franchise’s 26th head coach after having served as an assistant coach for the Clippers during the 2019-20 season.

The 43-year-old won the NBA title with Cleveland Cavaliers in 2016.

The Indiana Pacers confirmed Tuesday that they have hired Nate Bjorkgren as their new head coach.

"I am honored to take on the role as head coach of the Indiana Pacers. I'm looking forward to working with this great team to achieve our goal as NBA Champions," Bjorkgren said in a statement.

Bjorkgren, 45, served as assistant coach of the Toronto Raptors during the past two seasons (2018-20) and helped the Raptors claim their first NBA title during the 2018-19 campaign.