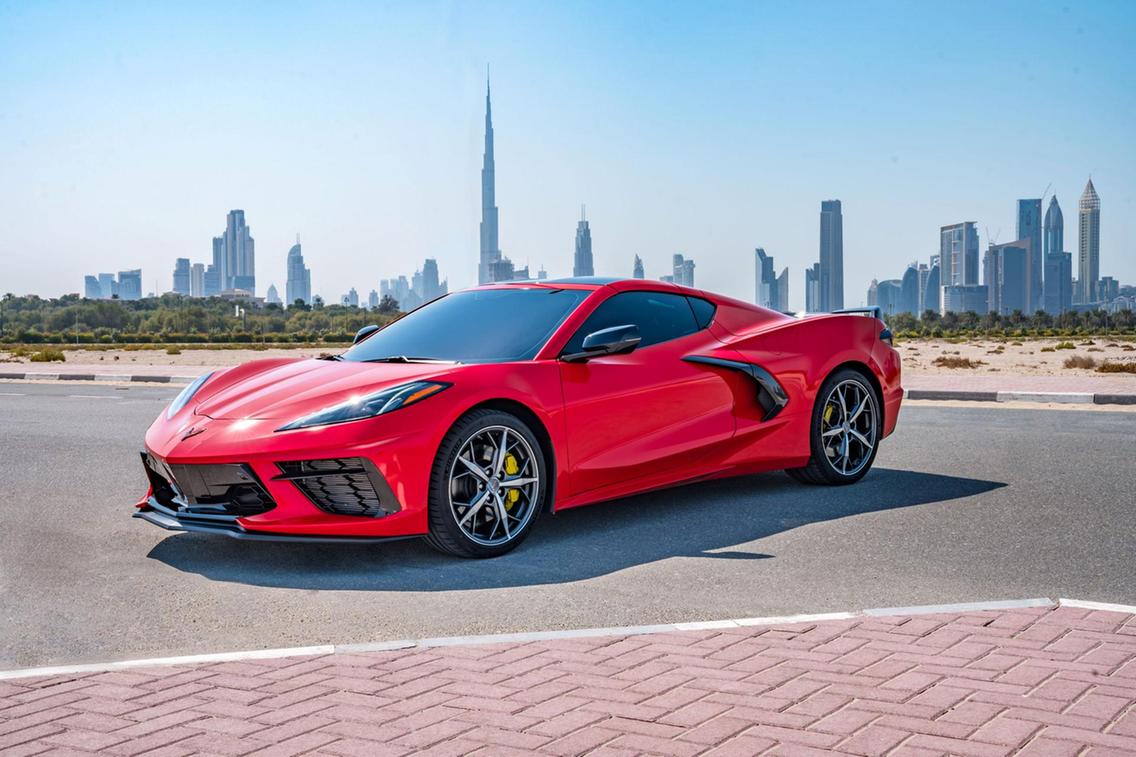 Muscle car fans will be pleased to hear of the arrival of the latest Chevrolet Corvette, and it’s the newest version of a model that can trace its lineage back to 1959.

Yes, it’s the Stingray, and, as you’d expect, it’s a fearsome looker. Chevrolet isn’t shying away from giving the 2020 version a serious endorsement either, billing it as the "boldest, most exotic" Corvette it has ever made.

The all-new exterior has the look of a supercar, but it’s not hard to spot the Chevrolet DNA in there. Notably, the car has been given larger air intakes (there are seven of them in total), which are very much a necessity in order to keep the 6.2-litre V8 beast of an engine cool. 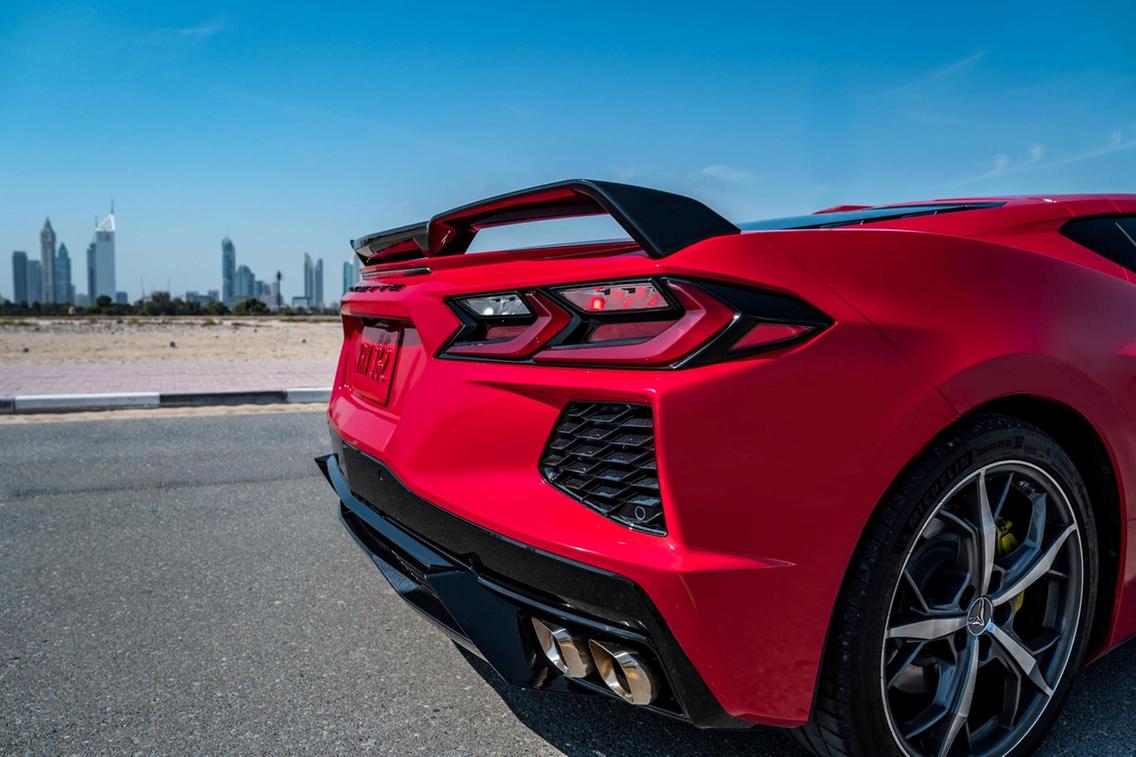 Particularly when you put your foot down, as the car is capable of reaching 100 kilometres per hour in under three seconds.

Chevrolet is keen to underline what they say is better weight distribution, due, in part, to a lower centre of gravity in this latest model, so it should be capable of cornering adeptly as well as making the skin on your face reach back to your ears in a drag-race situation.

The engineers have had a go at improving the brakes as well, so you will actually be able to stop, which is always a bonus. 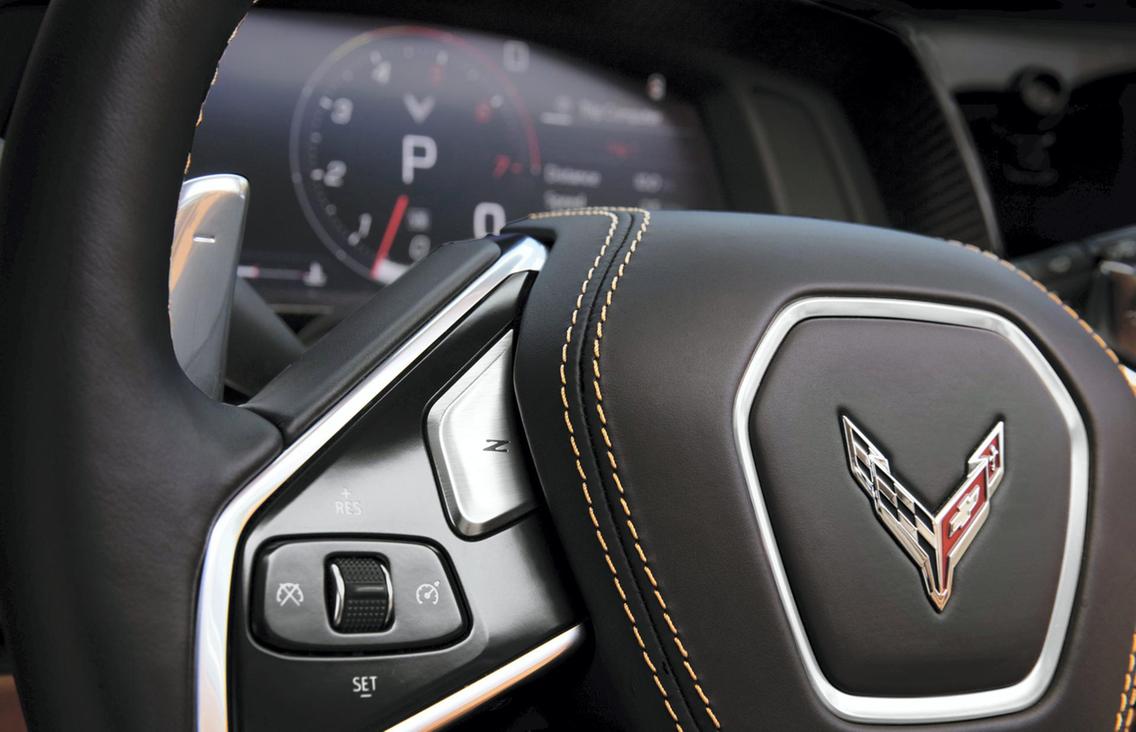 You’ll need to be a little agile to get in and out, but the new Stingray has no oversized structural panels, making entering and exiting easier than in other models. It is, Chevrolet assures us, a car you can drive every day.

The price has yet to be announced, as has the actual UAE release date, but the manufacturer tells us both are imminent.