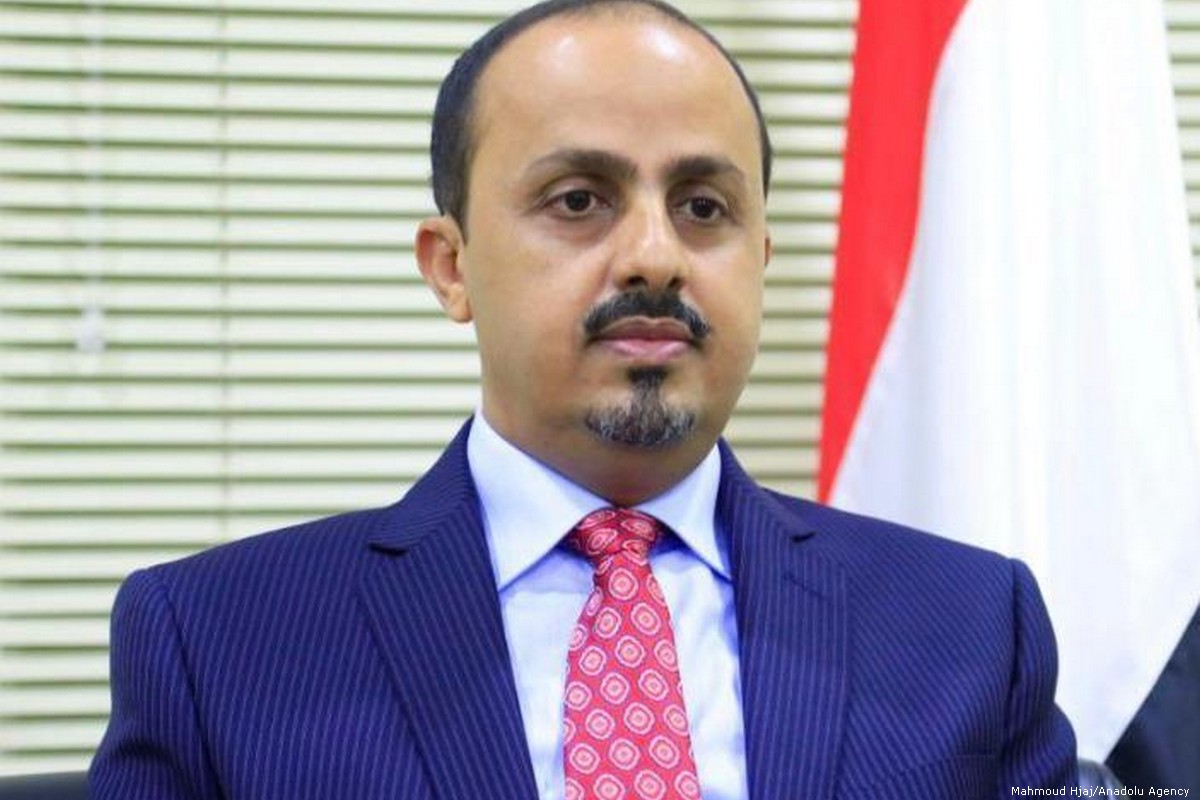 Yemen has urged the international community, especially UN Security Council member states, to break the silence on Iranian aggression in the war-torn country.

His statements follow the Yemeni government’s complaint to the Security Council on Tehran’s appointment of Revolutionary Guard leader Hassan Eyrlou as a plenipotentiary and extraordinary ambassador of Iran to Yemen.

Eyrlou was sent to Sanaa, which has been under control of Houthi coupists since they seized control of the Yemeni capital in September 2014.

“For Tehran to escalate by appointing a military officer in Sanaa and continuing to export arms to Houthis reshapes the contours of the conflict in Yemen and makes for a blatant aggression against Yemenis, and is considered an attempt to gain geographic influence in Yemen,” Eryani noted.

He explained that Iran seeks to transform Yemen into a launch pad for chaos and terrorism in the region.

“It (Iran) seeks to sow chaos and terrorism in the region and to threaten neighboring countries, energy sources and international navigation routes,” Eryani said.

He also reaffirmed that the recent move proves that Houthis are nothing more than an Iranian proxy and are unable to independently make the decision for peace or war.

“They (Houthis) are just a cheap tool that answers to orders issued from Revolutionary Guard operation rooms,” Eryani said, stressing that Houthi militias do not heed the suffering of Yemenis who are braving poor living conditions and a crippled economy.

Public rage sparked by the appointment of Eyrlou confirms that Yemenis are united in their refusal of all forms of Iranian presence in Yemen and that they oppose Tehran’s attempts to establish influence in the country, Eryani added.

The Houthis announce a specific operation targeting an Aramco facility