Why shouldn't we wash jeans, and what is the best way to clean them? 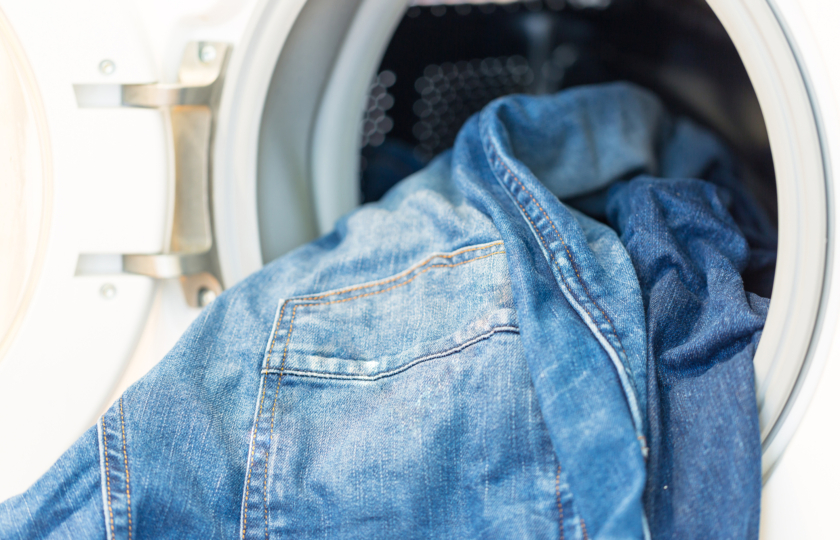 Are you the one who washed jeans after every use, or at least weekly? You may need to rethink the topic after reading this report:

Why shouldn't jeans be washed permanently?

According to The Independent, jeans should not be treated like any other clothing when it comes to washing.

Levi's CEO and president Chip Berg says we should never wash jeans. Instead, stains on the pants can be cleaned with a toothbrush.

It may seem disgusting to you, especially if you used to not wear clothes twice before washing them, but with regard to jeans specifically, there is a good reason for not cleaning them the traditional way.

"The idea I was trying to prove was an awakening for consumers, who automatically dump jeans into the wash immediately after use," he said.

He continued, "Any jeans made of high quality will not need to be washed in a washing machine except in very rare cases."

Berg's argument is based on the fact that washing high-quality Levi's jeans actually damages the material they are made of (denim), as well as being a waste of water. 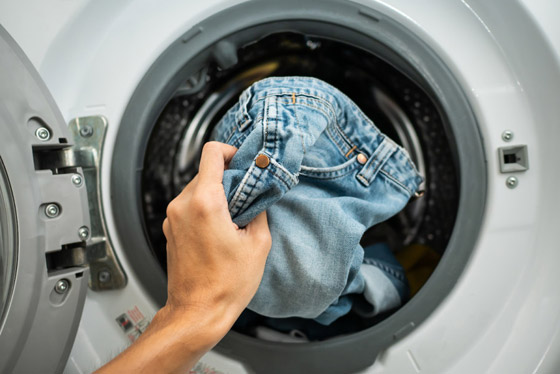 Denim experts agree on the importance of not washing jeans

Berg isn't the only denim expert to offer this advice, according to Hiut Denim: It is best to leave raw denim in six months before washing, and the longer the time, the better the jeans will look.

This means that the first time you are entitled to wash your jeans is after at least 6 months of use.

The reason for this is that the blue jeans dye fades in places where the pants crease, such as the wrinkles that result from sitting, placing the phone in the pants pocket and then removing it from it, as well as because of your hands in your pockets. According to experts, the contrast of color between these creases and the rest of the pants will make your jeans look great.

But if you wash your pants earlier than necessary (before 6 months), that blue dye will fade in equal measure, meaning that this charming appearance will disappear and your pants appear to be very old. 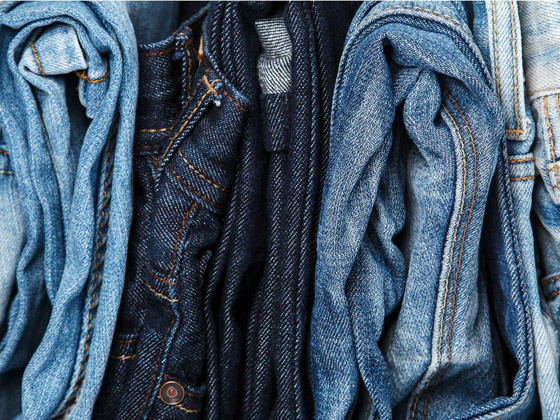 But what do I do to keep my pants clean?

Instead of washing jeans in the washing machine and destroying them early, you can clean the stains by hand using a small brush such as a toothbrush.

It is also possible to shake the pants and expose them to some air by leaving them outside in the sun, and you can also spray them with a spray that neutralizes unpleasant odors.

Also, many major jeans makers recommend putting your pants inside the freezer overnight to get rid of bacteria (strange advice, but their results are guaranteed).

And remember that what was mentioned above does not apply only to jeans, but to all types of clothing made of jeans, including jackets, shorts and dresses.

How to use vinegar to sterilize and clean the house?