The Asian giant hornet could spread globally if humans are not careful, according to new research tracking potential habitats for killer insects.

The 2-inch-long insects, known scientifically as Vespa velutina, kill an average of 50 people a year. It can be said that the sting of the killer wasp is so powerful, and filled with so much venom, that it can kill anyone within minutes of being stung, if it has an allergy.

And now, it turns out that scientists have some bad news, after it was revealed that giant Asian hornets could spread around the world, if they choose the right climate.

Giant Asian hornets occasionally appear in the United Kingdom, the United States and Europe, but are usually killed when reported.

However, the situation can get out of control, if the insects manage to gain stronghold in a new environment.

Scientists from Washington State University (WSU) showed that climates in some places in the United States, as well as Europe, are ideal breeding grounds for wasps.

The scientists' analysis was based on the climates and habitats of the insect's native regions - Japan, South Korea and Taiwan.

Read More: Germany is planning to ban spotlights to save its insects

Giant Asian hornets are more likely to live in warmer climates, with the highest temperature they can survive in, around 38 degrees Celsius. It can spread by flying, albeit slowly, according to research that found it can travel about 68 miles per year, but it spread mainly through accidental human transportation, such as cargo ships or airplanes.

"We have found many suitable climates in the United States and around the world," said lead author Ging Pingzhu, a postdoctoral researcher in the Department of Entomology at WSU.

WSU entomologist Javier Ilan added, "These predictions are scientific research. We are making an educated guess about how fast and distance these insects can move, and how well they can create a nest, presenting various scenarios, from least bad to worse." Nobody has done this before for this type. " 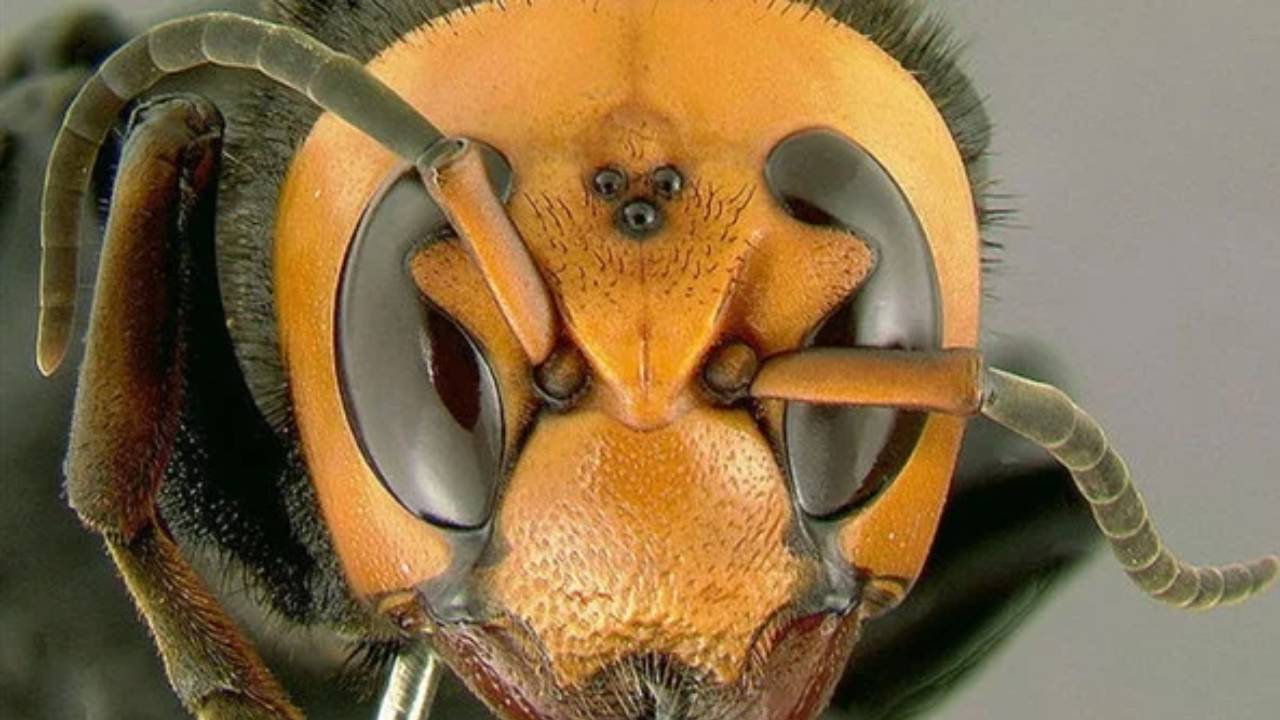 "It's easy for some species to move accidentally from side to side in the country, even if there is a large area of ​​unacceptable habitat in between," said Chris Looney, a scientist with the Washington State Department of Agriculture.

Giant Asian hornets are a huge problem for already shriveled bees in Europe and the United States. And if it made its way to the bee's nest, it would kill everything inside and eat up all the resources.

The new study could help beekeepers provide protection from a potential infestation.

"Preventing the formation and spread of giant Asian hornets in western North America is critical to protecting bees and beekeepers. Our study can help develop strategies to monitor and eliminate invaders before they become entrenched," said WSU entomologist David Crowder.

Catapulting spider winds up web to launch itself at prey: Study

Electronic skin has a strong future stretching ahead