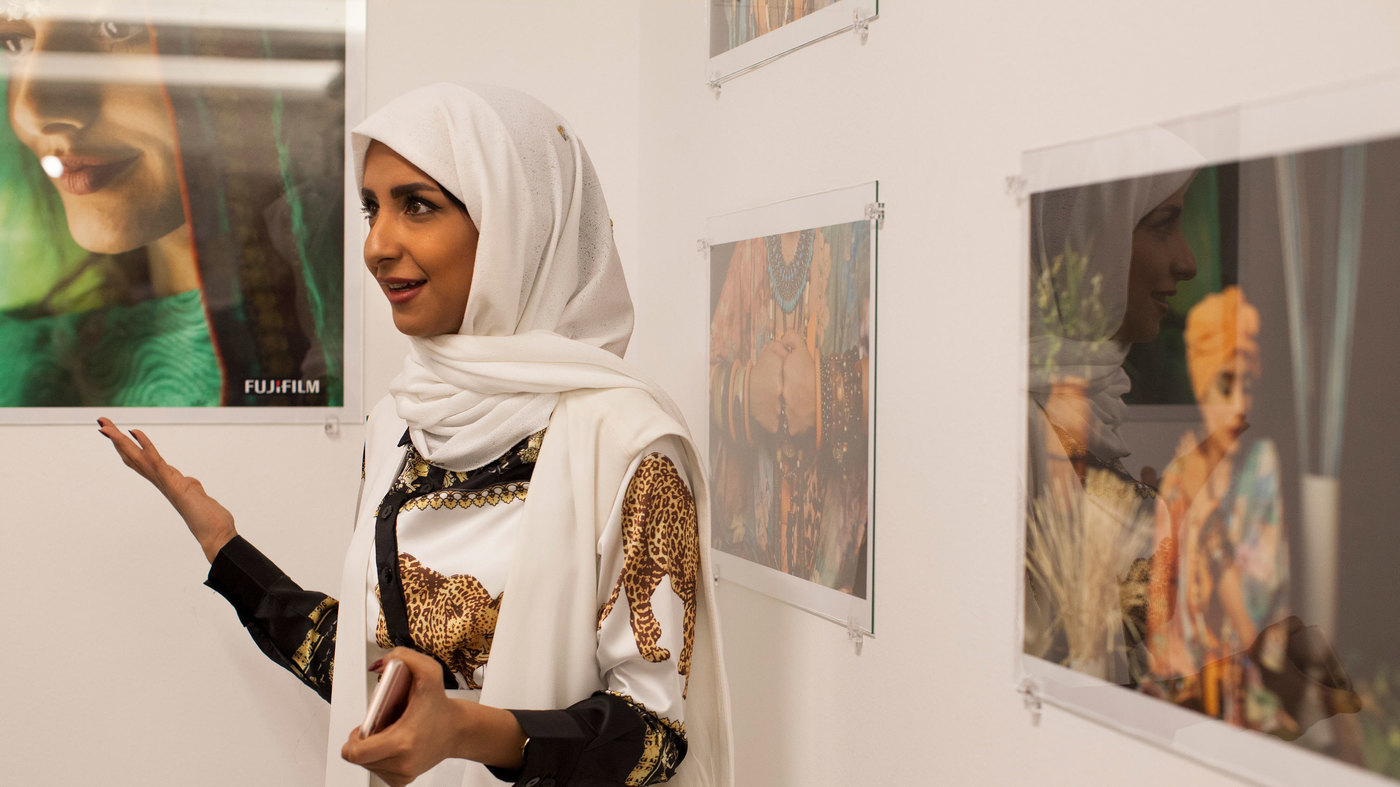 Almalki used approximately 4.5 kg of expired coffee powder and painted all the figures in hues of brown, mixing the coffee powder with water. The edges are done in the “Sadu” style that is a traditional Bedouin decoration style.

“It took me 45 days of continuous work to complete, under the watchful eyes of two witnesses, video recording and drone footage,” Almalki said, according to a press release. “My aim is to remind the world of the centuries-old entente between the two nations.”

“This tremendous feat would have been impossible without the support of the people around me. I wish this will contribute to empowering the women in Saudi Arabia and beyond,” the artist added.