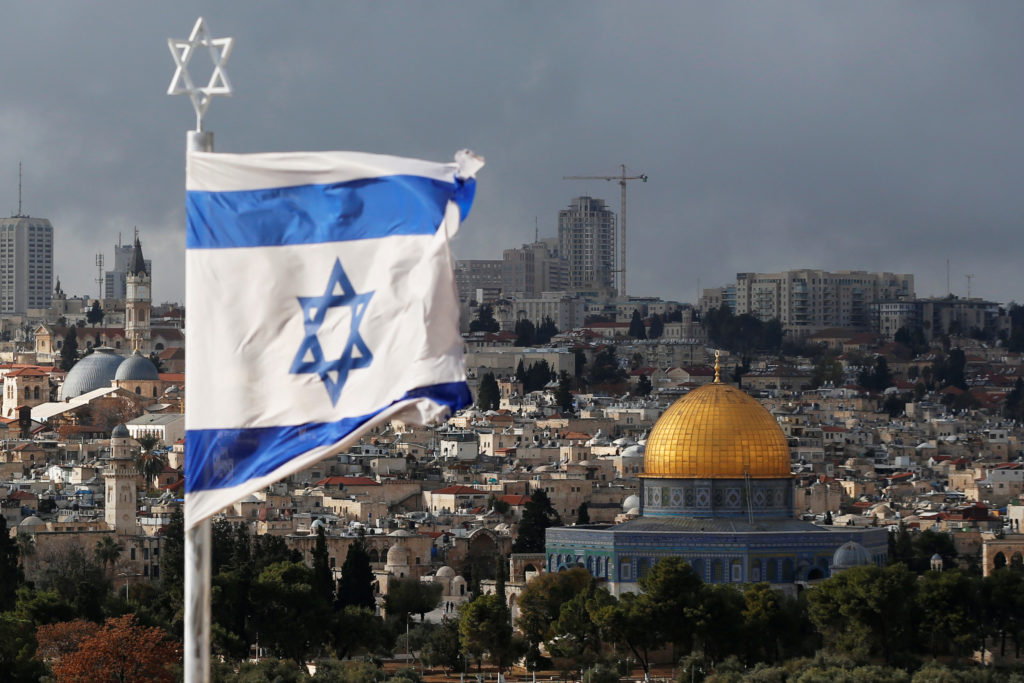 Israel, which was angered in February by the UN listing companies with activities in illegal Israeli settlements, has granted no visas to UN rights staff for months, the agency said Friday.

"Visa applications have not been formally refused, but the Israeli authorities have abstained from issuing or renewing any visas since June," UN rights office spokesman Rupert Colville told AFP in an email.

He stressed that Israel had not formally refused any of the office's visa applications, but had simply not acted on new requests or requests for renewal.

And "three newly appointed international staff have not been able to deploy because they have not received their visas," he said.

Only three international staff members of the agency still have valid visas to work in the country.

This, Colville lamented, was creating a "highly irregular situation and will negatively impact on our ability to carry out our mandate."

Israel has not provided an official explanation, but the blockage comes after the UN rights office in February released a list of over 100 companies with activities in Israeli settlements, which are considered illegal under international law.

Israel at the time slammed the move as "shameful", warning the list could be used to boycott firms with ties to the settlements, and announced it would suspend its relations with the UN rights office.

And in June, the country reiterated its decision to "freeze ties" with UN High Commissioner for Human Rights Michelle Bachelet and her office.

When contacted by AFP Friday, the Israeli foreign ministry said it had nothing to add to a statement it issued in February when it vowed to "take action" to prevent the implementation of "discriminatory anti-Israel" decisions at the UN.

The remainder of the international staff were working remotely, he said, adding that this was not having a big impact on operations yet, since remote work had become a norm in many places anyway due to the ongoing pandemic.

"We continue to hope that this situation will be resolved soon, and we are actively engaged with various relevant and concerned parties to that end," Colville said.