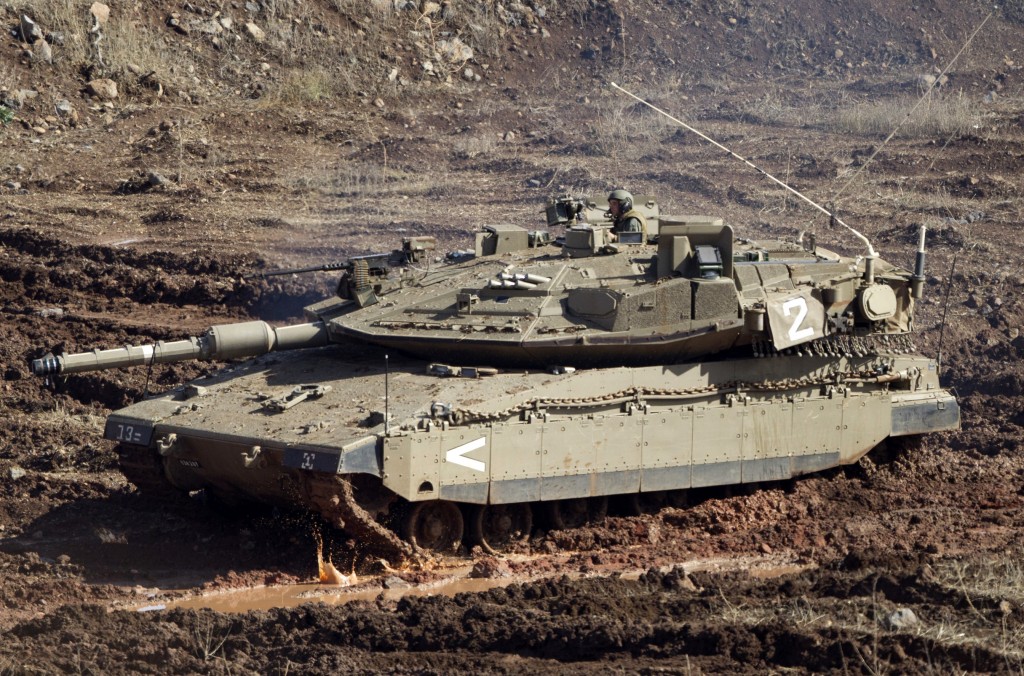 Israeli forces crossed last month into Syria and destroyed two Syrian military outposts in a secret operation. However, the operation was announced publicly on Wednesday.

Israeli army spokesman Avichay Adraee tweeted that the raid took place on Sept. 21 in response to the Syrian army’s violation of the demilitarized zone between the two countries. He said the two posts were used by the Syrian army for surveillance.

The Israeli operation was reportedly in retaliation to the Syrian military’s violation of a 1974 disengagement agreement between the two countries.

As part of that agreement, the demilitarized zone on the Israeli-Syrian border should only be occupied by the UN’s Disengagement Observer Force (UNDOF) and left alone by both militaries. It was reportedly neglected by Syri.

Israeli military intelligence justified the operation by the fact that ‘Syria recently redeployed its forces to the demilitarized zone in the occupied Golan Heights.”

Syria has shown a commitment to the terms until the civil war erupted in the country.

According to a team commander from the Yahalom unit, who spoke to the Israeli news outlet N12, the operation consisted of “making our way in a silent and covert manner to the targets, placing a system of explosives on both outposts and blowing them up simultaneously.”