Megan Markle: I kept myself with this decision 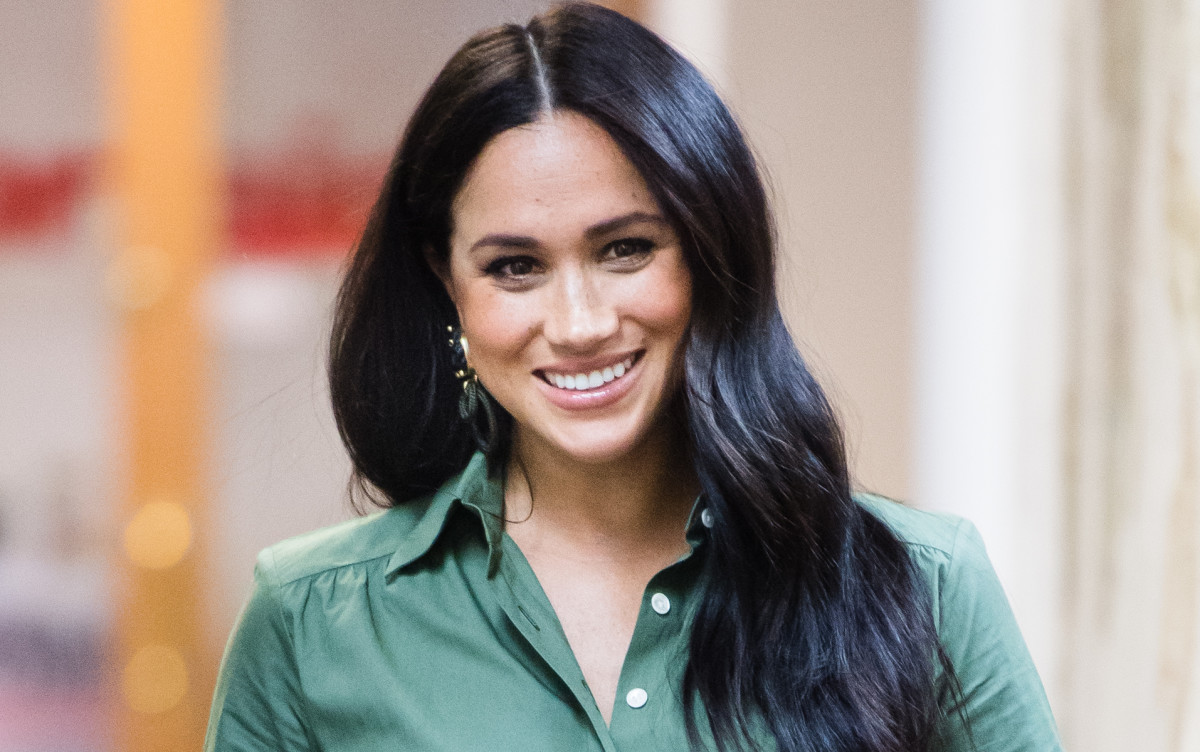 Megan, Duchess of Sussex, said on Tuesday that she did not have social media accounts to "preserve herself" and had no idea what was being said about her online.

Meghan, who left the UK with her husband, Prince Harry, earlier this year, in part because of media hostility, has campaigned for months against the effects of negative online chatter.

"In order to protect myself, I haven't used social media for a very long time," Megan told the Fortune Next Generation Powerful Women Summit.

"I made a personal decision not to own any account, so I don't know what is happening, and this is beneficial to me in many ways," she added.

She said she closed her personal accounts years ago and that her accounts, which were official with her husband Harry on Twitter and Instagram, are managed by others.

Harry and Meghan now live in Southern California after stepping down from their royal roles in March to build a new life and finance it themselves.