Saudi Arabia Seeks to Increase Investment in Iraq to $2.6Bn 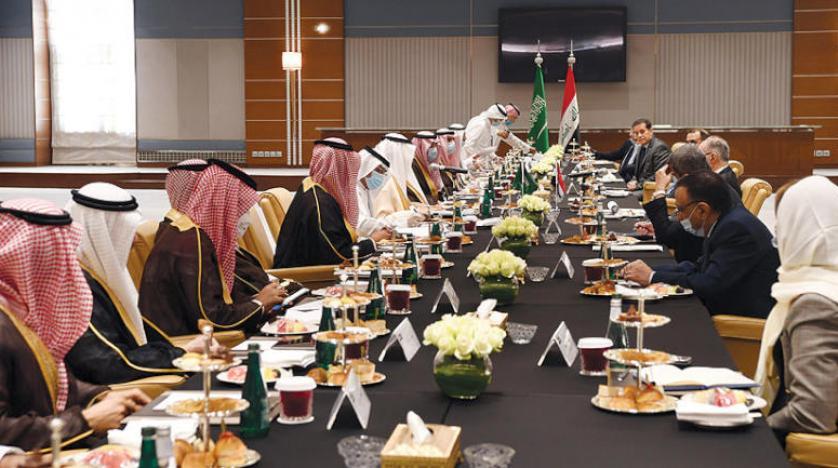 A joint coordination council has revealed Saudi Arabia’s aspiration to raise the value of investments in Iraq to SAR10 billion ($2.6 billion).

It stressed the necessity to speed up the formation of the joint coordination council to facilitate the work of Saudi companies and private sector institutions.

Falih highlighted the importance of bolstering bilateral relations through the work of the committees emanating from the SICC.

He stressed his country’s adherence to implementing the work assigned by the SICC to the committee and working to facilitate and develop the economy, investment, trade, development, and relief in accordance with implementation programs and plans and performance indicators.

According to Falih, this aims at enhancing the strategic integration between Saudi Arabia and Iraq, noting that the Saudi side has worked on many tasks entrusted to it since the SICC’s third meeting held on 20 July in Riyadh. 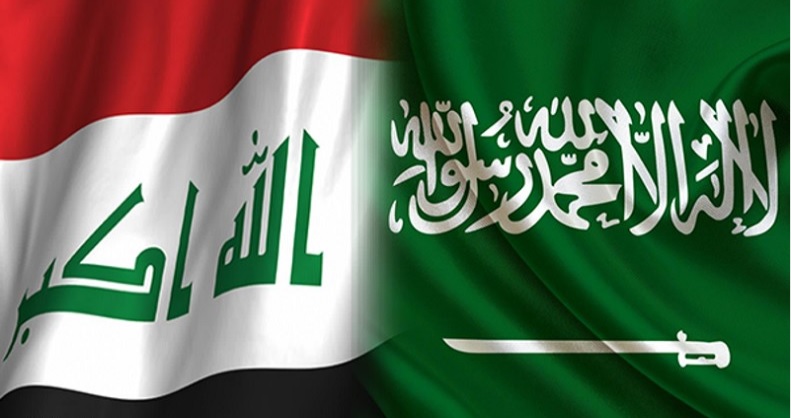 The Saudi business sector is interested in investment opportunities in Iraq, especially in the fields of energy, industry, mineral wealth, and agriculture, the Minister said.

He mentioned some Saudi companies that have already invested in Iraq, noting that a number of other companies wish to expand their investments in the country.

Despite the current challenges, the volume of Saudi investments in Iraq exceeds SAR2 billion, he said.

The value of bilateral trade exchange is less than that desired, he noted, explaining that the rate of the Kingdom’s exports to Iraq is very low in the country’s market compared to neighboring countries.

He called for addressing the challenges facing Saudi exports, including preventing the import of some goods and imposing high fees to protect local products at the expense of a number of goods.

The Minister affirmed the Saudi Development Fund’s readiness to expedite financing development projects in Iraq, in accordance with its mechanism.

Najm, for his part, affirmed that Iraq looks forward to receiving Saudi investments, adding that he will work with the committee members and relevant Iraqi authorities to urgently resolve the challenges and obstacles mentioned by Falih.