Boy, 3, fatally shoots himself with gun found in bedroom 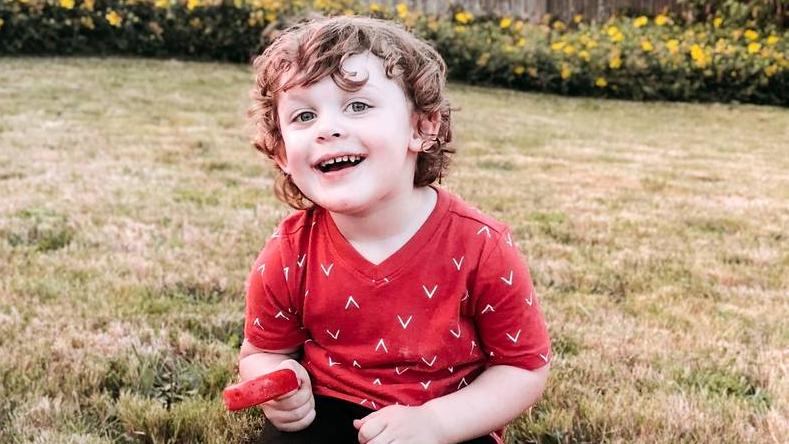 A three-year-old boy in the US state of Oregon was killed, after he shot himself in the head with a pistol he had found in his bedroom.

The British newspaper, The Times, said, Tuesday, October 13, 2020, that the local police chief's office reported that the child James Lindquester had pulled a pistol from a drawer near his bed on Friday evening, October 9, 2020.

Police and paramedics arrived at the family's home in the suburbs of Portland, "continuing the family's rescue efforts," and escorted the boy to the hospital, where he was pronounced dead.

After the incident, police said authorities urged gun owners to keep them in closed spaces and store them away from the ammunition. In a statement to KATU TV, Benny Okamoto of Ceasefire Oregon Violence Prevention Group said: “The burden is really on the adult gun owner to make sure The firearm is always safe. "

The British newspaper indicated that the family refused to be interviewed, but published a picture of the boy, taken on his third birthday, next to a cake, and another showing the child playing in the park. No charges were filed.

Weapon proliferation: The CDC recorded 486 deaths as a result of firearms accidents in its latest data, starting from 2017, and among them were 62 children under the age of 15 years, and about 40,000 people were injured with firearms that year, including 531 children. Under the age of 15.

America's unique relationship with gun possession - which is truly considered in its constitution - has become a central point in an emotionally charged and divisive debate among Americans.

In the eyes of many critics, the proliferation of weapons has led to the emergence of a culture in America where more citizens are killed by their own citizens armed with firearms than any other high-income country, according to a report published by CNN.

The number of firearms available to US civilians is estimated at more than 393 million, according to a report released by the Small Arms Survey (SAS) project in Switzerland.

India is home to the second largest stockpile of civilian firearms, estimated at 71.1 million weapons.

It is also estimated that the stock of weapons available to civilians around the world is about 857 million weapons, an increase of 32% over a decade ago, when the Small Arms Survey estimated the presence of about 650 million civilian firearms.