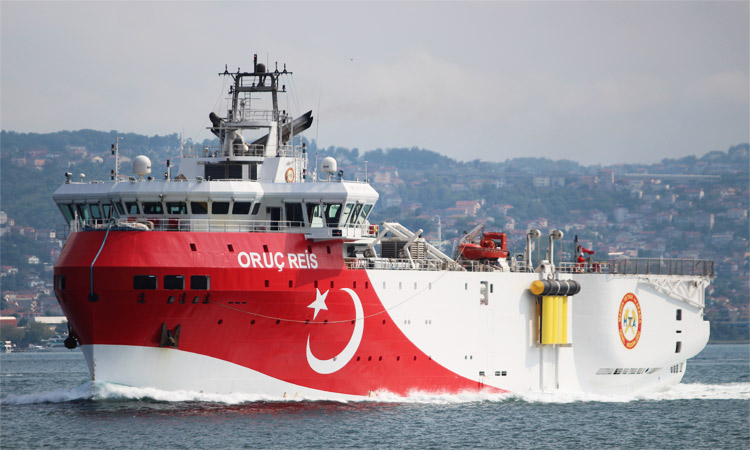 Greece has accused neighbour Turkey of undermining efforts to ease a crisis over drilling rights in the eastern Mediterranean after the announcement that a Turkish survey vessel is being prepared to renew a research mission in disputed waters.

The spat over sea boundaries in an area between Greek islands, Cyprus and Turkey’s southern coast flared up over the summer, prompting a military build-up and fears of a confrontation between the two NATO members.

Turkish authorities said the Oruc Reis survey vessel is due to return to the region through Oct.20.

Greece’s Foreign Ministry on Monday called the decision a “major escalation and a direct threat to peace and security in the region.”

Under pressure from NATO allies, Greece and Turkey have both committed to restarting a dialogue on the dispute for the first time more than four years.

Turkey also faces the threat of sanctions from the European Union, which has sided in the dispute with member states Greece and Cyprus.