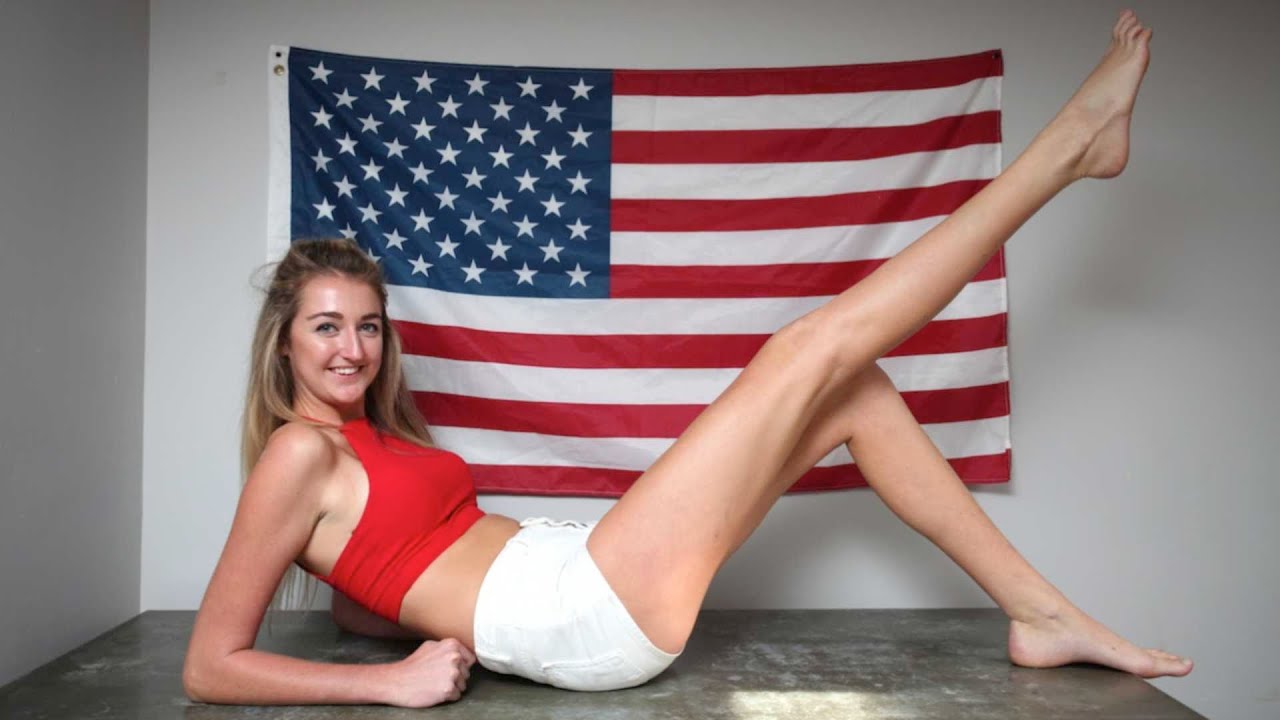 17-year-old Massey Corinne managed to break two Guinness records, the tallest legs, and the teenager with the longest legs in the world.

Corin's legs account for about 60 percent of her total length, according to CNN.

Corinne's mother spoke in a video posted by the Guinness World Records record on his YouTube channel, saying that she noticed the height of her daughter compared to her age.

She added that she believed there was "genetic interference" that made Corinne such an extraordinary height.

Read More: A lucky man finds treasure worth $ 18 million due to a dream!

For her part, Corinne said that she stopped paying attention to the negative comments that were issued against her, and refers to the length of her legs.

And she continued, "I hope that tall women will see this feature as a gift and not be ashamed of their height, and that they will live in peace and contentment with this situation."

Corinne is currently talking to people who are excessively tall on her social media pages, as she has more than 1.7 million followers on Tik Tok and 50 thousand others on Instagram, and discusses with them topics related to enhancing self-confidence, regardless of body shape.

Octopus with 36 arms discovered in Japan