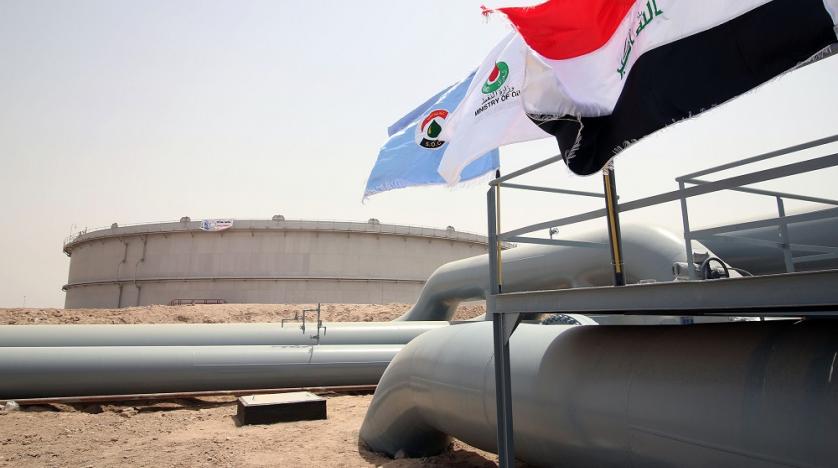 Iraqis awakened on Friday to news of the suicide of Park Chul-ho, Korean head of the Daewoo E&C office, which is implementing the grand Al-Faw port project in the southern Basra province.

The development sparked uproar amid doubts that he had really committed suicide. Lawmakers demanded a speedy investigation in the incident.

The authorities said that he had hanged himself using an electrical wire.

Iraqis have been riveted for years with the construction of the Al-Faw port, accusing local and regional sides of obstructing the project despite its huge economic and strategic importance for the country.

In September, Prime Minister Mustapha al-Kadhimi said there was a “real problem at Al-Faw port” and the issue has been “manipulated for 17 years.”

“We will work seriously for the project to be completed and we will not allow anyone to violate our right to construct a sovereign port,” he vowed.

The parliament on Friday demanded that the government carry out a serious and immediate investigation into Park’s death.

MP Hassan al-Kaabi said it was suspicious that the suicide took place shortly after the Transportation Ministry’s official announcement of the agreement on the final version of the implementation of the Al-Faw project. The deal was reached with the Korean company Hanhwa.

He described Park’s death as “dangerous” because it is linked to providing security to all investors in Iraq.

The Transportation Ministry said Park’s suicide was unfortunate, saying it will not impact its work in the port project.

“We hope his death would not be used as an excuse to obstruct work at the port project,” it said in a statement.

Grandmother electrocuted on her genitals in Egypt prison