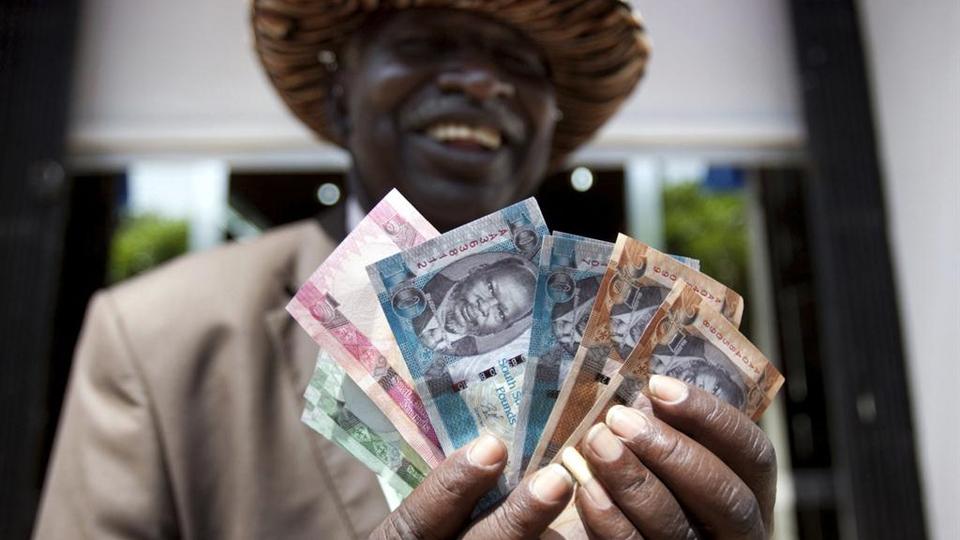 South Sudan’s cabinet agreed on Friday to change the country’s currency in order to improve the economy, the government spokesman said, without giving further details.

“The cabinet has decided that the current currency should be changed....This is to improve our economic situation,” information minister Michael Makuei Lueth told a news conference in the capital Juba following a cabinet meeting.

The country’s currency is the South Sudanese pound, adopted when the country gained independence from Sudan in 2011 after a long civil war.

Another war, along with graft and mismanagement, led to an economic crisis in the oil-producing nation. In July, a central bank official announced that South Sudan had run out of foreign exchange reserves and could not stop the pound’s depreciation.

Many citizens are keeping their money at home, while others say “if they take their money to the banks, it will be confiscated”, he said.

He did not give a date when the new currency will be introduced, Reuters reported.

“We will have the new currency anytime....this is the information to the people and the people will be given a time limit.”

He said Friday’s cabinet meeting was also attended by the representatives of the commercial banks operating in the country, who are part of an economic committee working with the central bank.

“The committee was given seven days to report back with a clear policy on the economy,” he said.