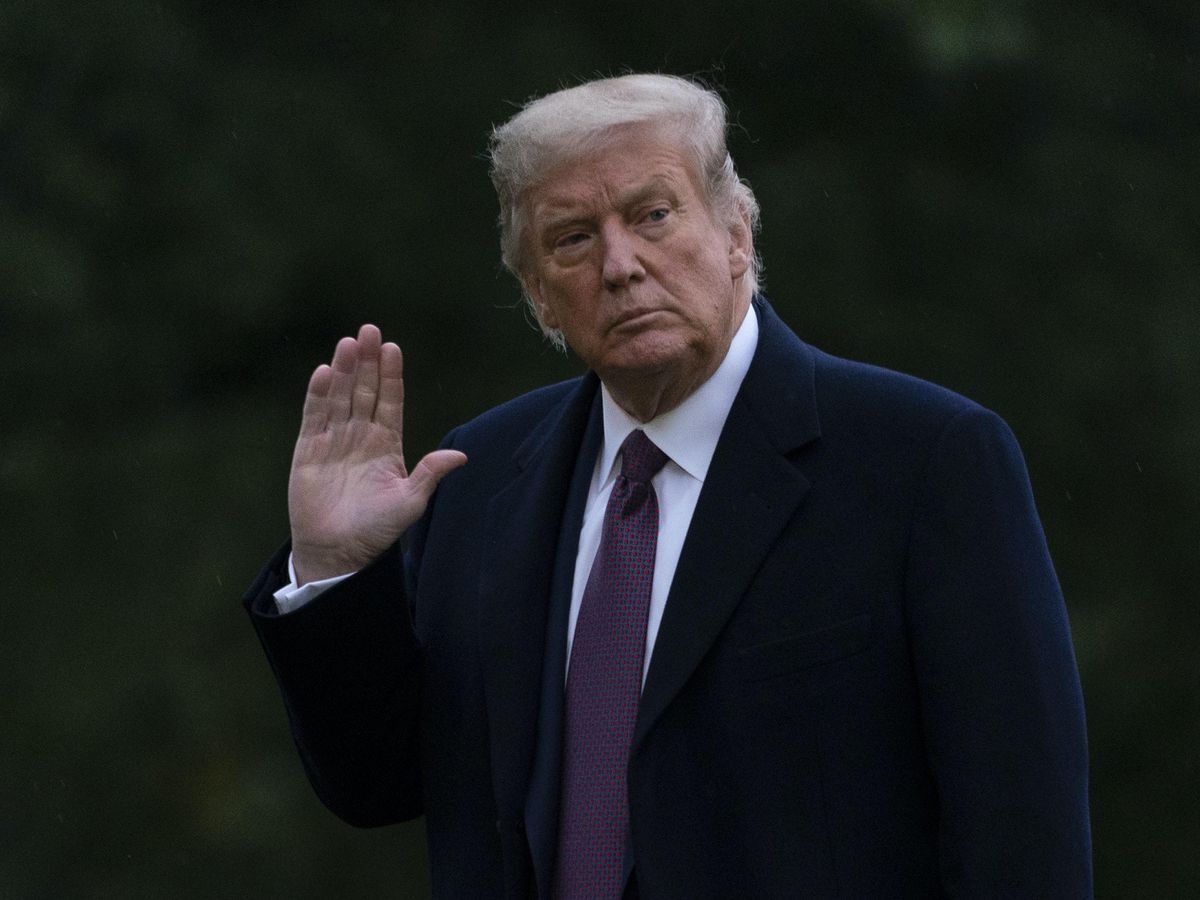 The Wall Street Journal revealed that US President Donald Trump concealed the results of the first examination of the Corona virus, which was positive.

The American newspaper reported that Trump conducted a rapid examination last Thursday evening, showing that he had Corona, but he concealed it and participated in an interview with "Fox News", despite his knowledge of his injury.

And it quoted sources as saying that, before the start of the interview, Trump conducted a more accurate second examination, and instead of declaring that he had coronavirus, he confirmed that his assistant, Hope Hicks, was infected.

Trump confirmed in the interview with "Fox News" that he had conducted an examination, and was waiting for its results, but did not reveal that he had carried out an initial examination showing that he was infected with the virus.

Trump did not reveal his infection until Friday morning in a tweet, as he wrote that he and his wife Melania would begin quarantine, after confirming their infection with Corona.

The newspaper pointed out that Trump asked an aide to keep the results of the first examination confidential.