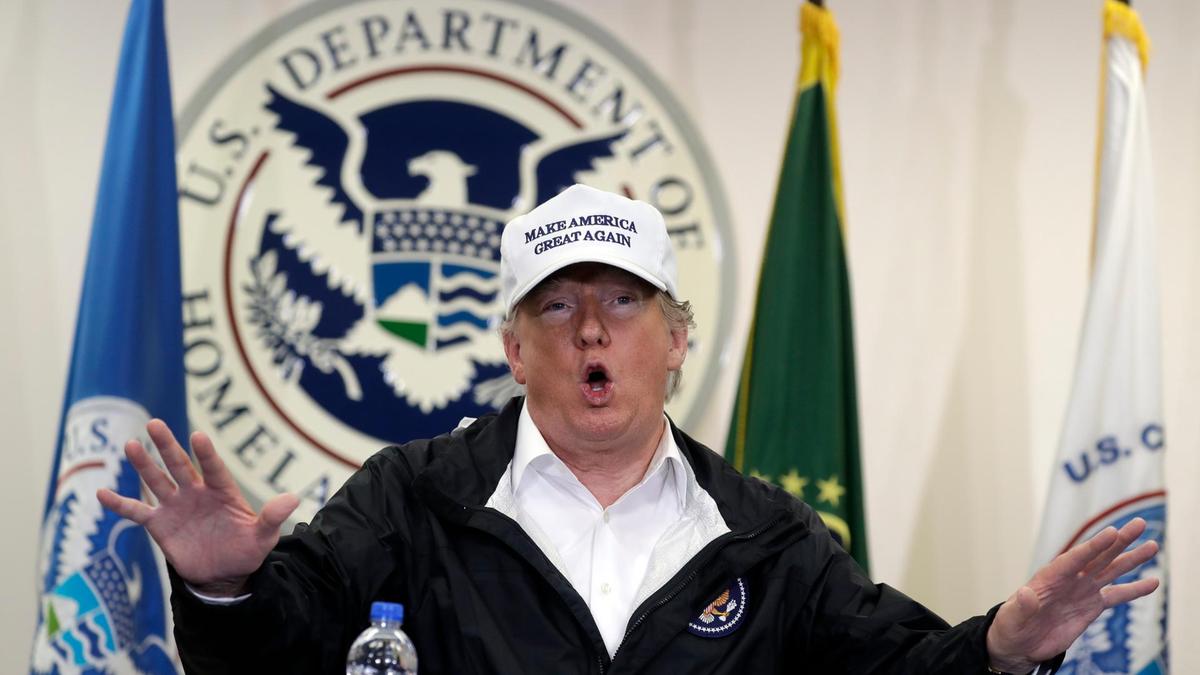 President Donald Trump's administration has proposed further slashing the number of refugees the United States accepts to a new record low in the coming year.

The proposal will now be reviewed by Congress, where there are strong objections to the cuts, but legislators will be largely powerless to force changes.

The more than 16.5 per cent reduction was announced shortly after Mr Trump vilified refugees as an unwanted burden at a campaign rally in Duluth, Minnesota, where he assailed his opponent, former Vice President Joe Biden. He claimed Mr Biden wants to flood the state with foreigners.

“Biden will turn Minnesota into a refugee camp, and he said that — overwhelming public resources, overcrowding schools and inundating hospitals. You know that. It’s already there. It’s a disgrace what they’ve done to your state,” Mr Trump told supporters.

Secretary of State Mike Pompeo said the administration was committed to the country's history of leading the world in providing a safe place for refugees.

“We continue to be the single greatest contributor to the relief of humanitarian crisis all around the world, and we will continue to do so," Mr Pompeo said in Rome, where he was attending a conference on religious freedom organised by the US Embassy. “Certainly so long as President Trump is in office, I can promise you this administration is deeply committed to that.”

But advocates say the government's actions do not show that. Since taking office, Mr Trump has slashed the number of refugees allowed into the country by more than 80 per cent, reflecting his broader efforts to drastically reduce both legal and illegal immigration.

The US allowed in just over 10,800 refugees — a little more than half of the quota set by Mr Trump for 2020 — before the State Department suspended the programme because of the coronavirus.

The 18,000 cap was already the lowest in the history of the programme. In addition, the State Department announced last week that it would no longer provide some statistical information on refugee resettlement, sparking more concerns.

Advocates say the Trump administration is dismantling a programme that has long enjoyed bipartisan support and has been considered a model for protecting the world’s most vulnerable people. 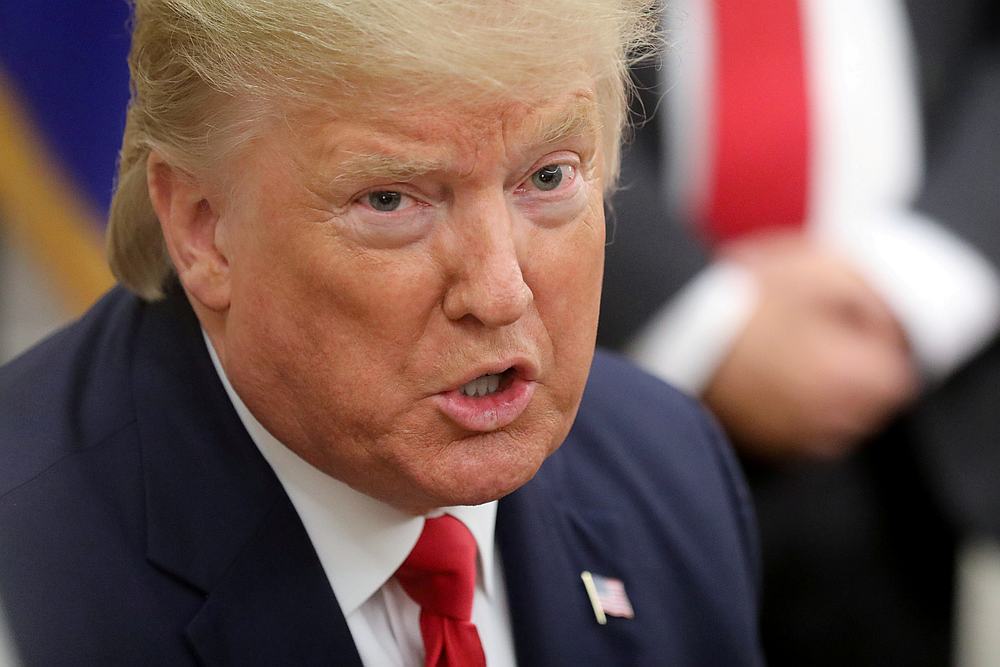 Scores of resettlement offices have closed because of the drop in federal funding, which is tied to the number of refugees placed in the US.

And the damage is reverberating beyond American borders as other countries close their doors to refugees as well.

“We’re talking about tens of millions of desperate families with no place to go and having no hope for protection in the near term,” said Krish Vignarajah, president of the Lutheran Immigration and Refugee Service, a federally funded agency charged with resettling refugees in the United States.

Bisrat Sibhatu, an Eritrean refugee, does not want to think about the possibility of another year passing without reuniting with his wife.

For the past two-and-a-half years, he has called the case worker who helped him resettle in Milwaukee every two weeks to inquire about the status of his wife's refugee case.

The answer is always the same — nothing to report.

“My wife is always asking me: ‘Is there news?'" said Mr Sibhatu, who talks to her daily over a messaging app. “It's very tough. How would you feel if you were separated from your husband? It's not easy. I don't know what to say to her."

He said the couple fled the authoritarian government in Eritrea and went to neighbouring Ethiopia, which hosts more than 170,000 Eritrean refugees and asylum-seekers. Between 2017 and 2019, his wife, Ruta, was interviewed, vetted and approved to be admitted to the United States as a refugee. Then everything came to a halt.

Mr Sibhatu, who works as a machine operator at a spa factory, sends her about $500 every month to cover her living expenses in Ethiopia.

“I worry about her, about her life," Mr Sibhatu said, noting Ethiopia's spiralling violence and the pandemic. “But there is nothing we can do."

He hopes his wife will be among the refugees who make it to the United States in 2021.

Biden to Unveil Economic Team Next Week as Transition Moves ahead

The death of New York's only African mayor