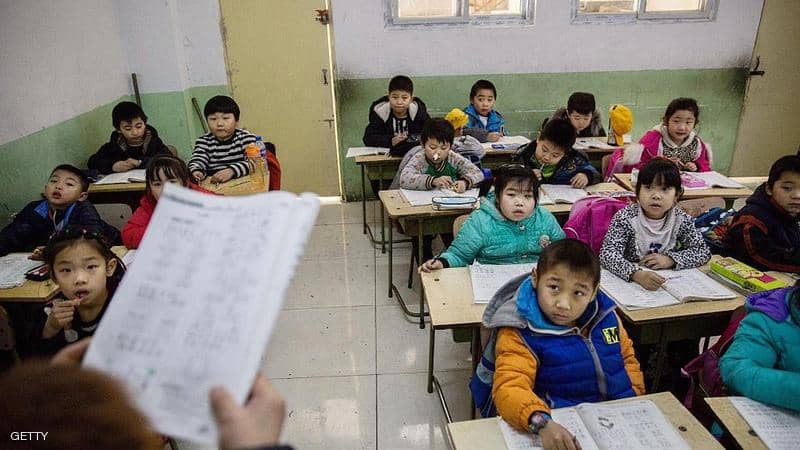 A Chinese court has sentenced a teacher to death, after she was found guilty of poisoning 25 students in a primary school, killing one of them.

A middle-level court in the city of Jiaozuo in Henan Province in central China, on Tuesday, indicted the teacher, Wang Yun, on charges of inserting sodium nitrite into a soup prepared for students in March 2019, according to "France Press".

The Chinese judiciary said that the teacher committed this crime in retaliation against the school attended by the students. Sodium nitrite is used as a chemical compound in meat preservation, but it may be toxic if large doses are used.

Read More: Malta to Ask for Return of Shark Tooth Given to British Prince

The court stated that Wang was aware of the harm the product could inflict, but did not care and decided to poison the children "without bothering the consequences."

The Chinese judiciary indicated that this was the second time that the teacher committed murder through poisoning, as it was found that she had also tried to poison her husband in 2017 after a dispute between them.

The "Florida Man" video ignites the Internet ... in an extraordinary way