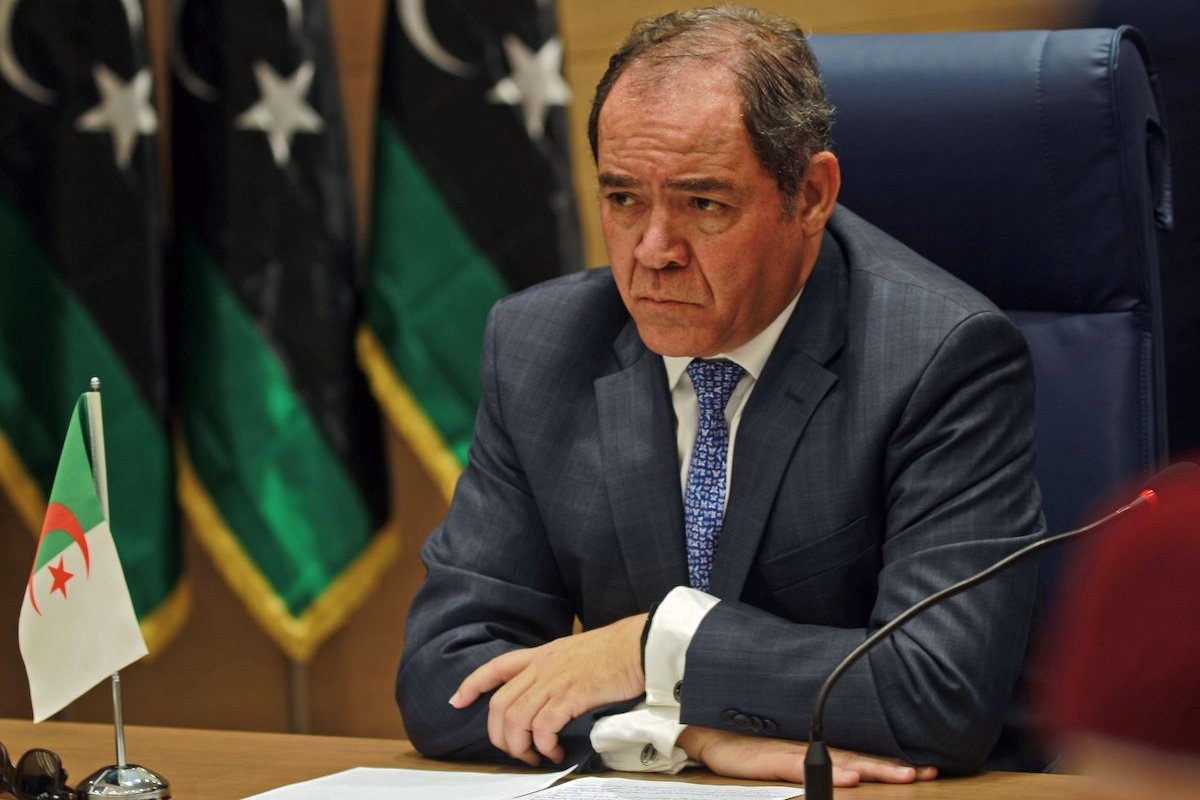 Algerian Foreign Minister Sabri Boukadoum has stressed that Algeria and Tunisia back a political solution in Libya far from foreign interventions.

He also stressed that it was agreed to continue the joint action to promote a political settlement in this country, far from any foreign interference.

Libya descended into chaos with its 2011 uprising, which toppled longtime ruler Moammar Gaddafi. The crisis mounted when Libyan National Army (LNA) commander Khalifa Haftar launched an attack to seize Tripoli, the headquarters of the Government of National Accord.

On Aug. 22, the two parties declared a prompt and full ceasefire and announced the intention to hold general elections.