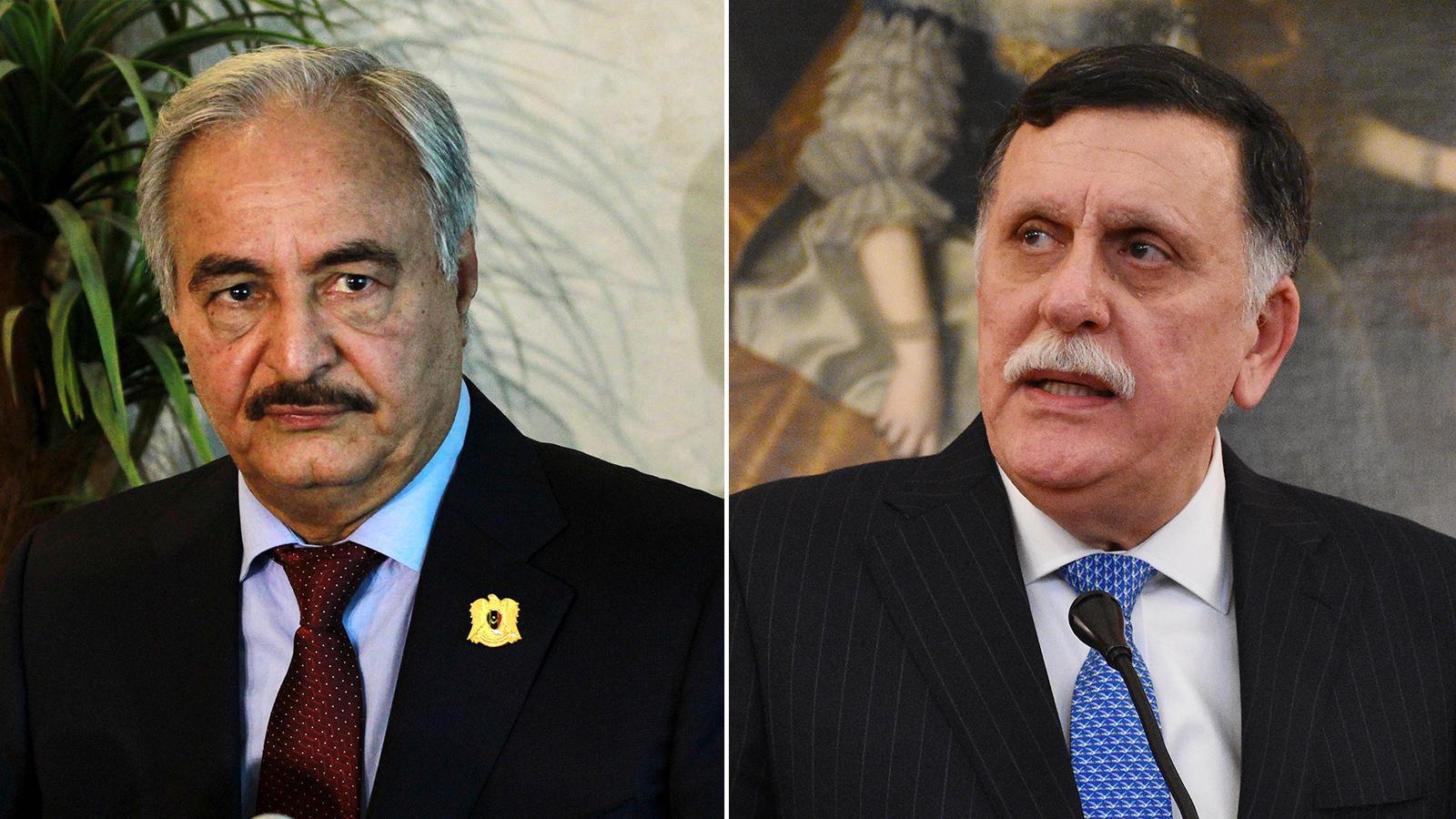 Libyan rivals on Monday restarted military and security talks, aiming to reach a settlement that could help end the county’s years-long conflict, the United Nations said.

The UN support mission in Libya said in a brief statement that military and police teams from eastern and western Libya met in Egypt’s Red Sea resort of Hurghada.

The face-to-face military talks came amid international pressure on both sides of the war to avert an attack on the strategic city of Sirte.

The UN mission said both sides have demonstrated “a positive and proactive attitude aimed at de-escalation of the situation in central Libya.

The outcome of the Egypt-based negotiations will be mainstreamed into UN-brokered military talks, the UN mission said.

Fighting has died down in recent months, but both sides were preparing for a possible battle over Sirte, the gateway to Libya’s major oil fields and export terminals, controlled by Khalifa Haftar’s Libyan National Army (LNA).

Egypt-based military and security talks came after both sides, under heavy international pressure, agreed earlier this month on a preliminary deal that aims to guide the country toward elections within 18 months and demilitarize Sirte, which is held by Haftar.