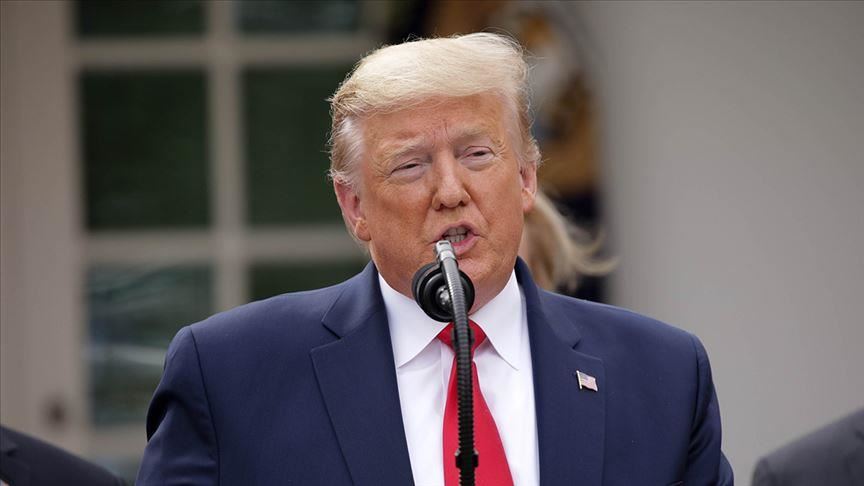 President Donald Trump said Sunday that the US is looking into what can be done to stop the violence between Armenia and Azerbaijan over the occupied Nagorno-Karabakh region.

Trump told reporters at a White House press conference that the US has “a lot of good relationships in that area. We will see if we can stop it.”

Border clashes broke out early Sunday after Armenian forces targeted Azerbaijani civilian settlements and military positions in the region, which is also known as Upper Karabakh.

Relations between the two former Soviet nations have been tense since 1991, when the Armenian military 'occupied' Upper Karabakh, an internationally recognized territory of Azerbaijan.

Four UN Security Council and two UN General Assembly resolutions as well as many international organizations demand the withdrawal of the occupying forces.

The OSCE Minsk Group – co-chaired by France, Russia and the US – was formed in 1992 to find a peaceful solution to the conflict, but to no avail. A cease-fire, however, was agreed upon in 1994.

France, Russia and NATO, among others, have urged an immediate halt to clashes in the occupied region.

US Sanctions Hezbollah Officials, Offers Reward for Info on its Financial Networks