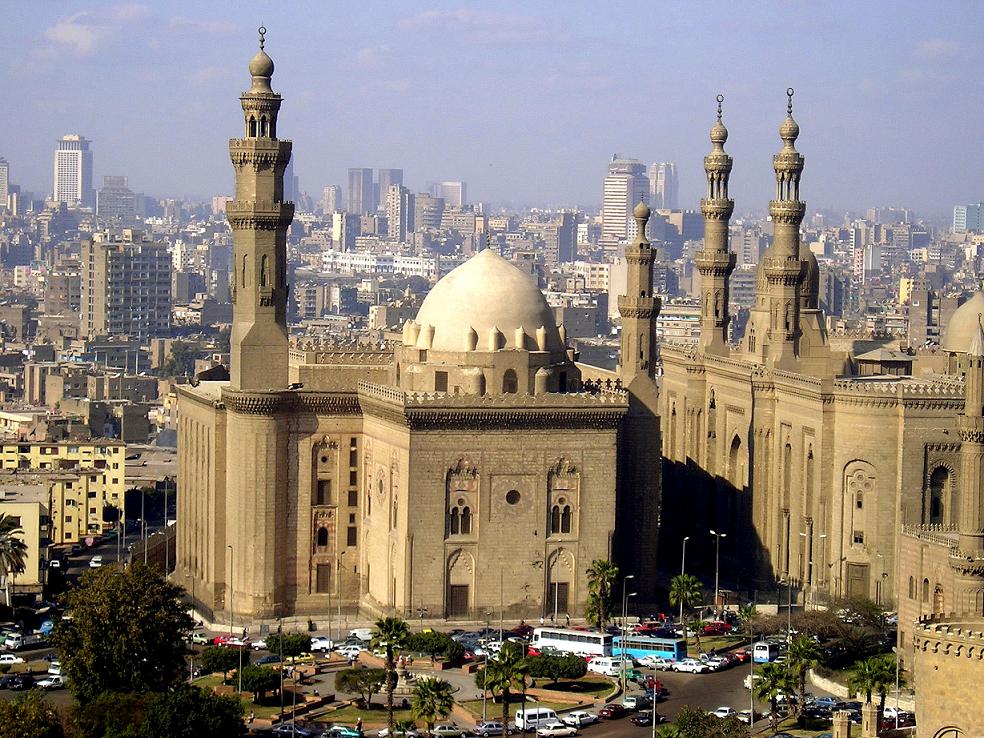 Religious institutions in Egypt have demanded facing calls to “spread instability in the country” and conspiracies against Egypt.

Al-Azhar has accused extremist groups of inciting to spread chaos and rumors in the country and those with “tendentious foreign agendas” of spreading “destabilizing calls.”

In a statement on Saturday, Al-Azhar said it has been “closely following the destructive movements aimed at destabilizing and disturbing public order to undermine Egypt's security, spread chaos, and disrupt the wheel of development and investment.”

“What is being accomplished in terms of development projects on ground is a clear indication of Egypt's progress at all levels,” it affirmed.

It also hailed Egyptian people’s awareness, stressing its “confidence in the state’s ability to address all internal issues to achieve citizens’ interests, relieve their burdens, and take their needs into consideration.”

Meanwhile, the Ministry of Awqaf decided to circulate a unified sermon in mosques next Friday on “loyalty and belonging to the homeland.”

Awqaf Minister Mohammed Mokhtar stressed on Saturday that “loyalty and belonging to the homeland are not slogans or phrases to be uttered,” noting that they are, instead, about giving and people’s sense of responsibility.

He pointed out that “all imams must adhere to the topic in text or content at least,” adding that each sermon shall not exceed 10 minutes due to the current circumstances.

Mokhtar said whoever participates in inciting chaos is committing a crime, urging authorities to deal tackle this issue with utmost decisiveness and not turn a blind eye to elements of terrorist groups and sabotage cells.

In this context, Dar al-Ifta’s Observatory for Monitoring Takfiri Fatwas and Extremist Ideologies has noted that the awareness of Egyptians in facing attempts of terrorist organizations to spread chaos and rumors is always a winning bet to achieve stability and reject riot.

According to the observatory, “every now and then, the Muslim Brotherhood and its sleeper cells seek to incite chaos as part of its plans to implement foreign agendas targeting the country's security and stability, stir up violence, and undermine the state’s ability to develop.”

It is noteworthy that Egyptian authorities carry on their efforts to counter “rumors and lies” on some social media pages and websites.

They always call for checking “accuracy before publishing any news that might spark discord among Egyptians.”