Biden promises U.S. mayors he will be a partner in the White House 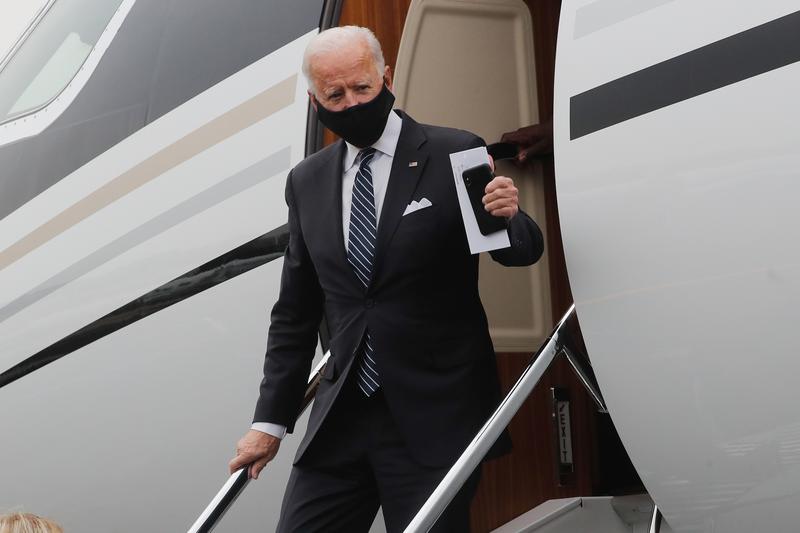 Democratic presidential candidate Joe Biden assured U.S. mayors on Saturday he would be an active partner in the White House in helping them respond to racial justice protests and the economic fallout from the coronavirus pandemic.

“If I am elected, you will have direct access to the White House,” Biden, who is challenging Republican Donald Trump in the Nov. 3 election, told the fall leadership meeting of the U.S. Conference of Mayors in a virtual address from his home in Delaware.

“It is all from the bottom up. It doesn’t go from the top down,” he said. “Whether your city is red or blue, I’m going to be there, I promise you.”

Biden, who served as vice president under Barack Obama for eight years, said he spoke to more than 200 mayors to get their input during the Obama administration’s recovery efforts after the 2008 economic crisis.

“That’s the same approach we should be taking today,” he said.

Biden leads Trump in national polls, although polls in crucial state battlegrounds show a much closer race as the two prepare for their first one-on-one debate on Tuesday.

Biden criticized Trump for failing to develop a national plan to attack the coronavirus, and for not working to bring together congressional leaders to negotiate a new relief package for cities and states. Formal COVID-19 relief talks have been stalled for weeks.

He also slammed Trump for his divisive rhetoric on the racial justice protests against police brutality playing out on American streets.

Trump, who has made law and order a principal theme of his re-election bid, has singled out Democratic-led cities such as Portland, Oregon, as “anarchist jurisdictions” that should have federal funding cut.

“It’s the only strategy this president seems to know,” Biden said. “We can disagree on policies, but we have to cooperate.”