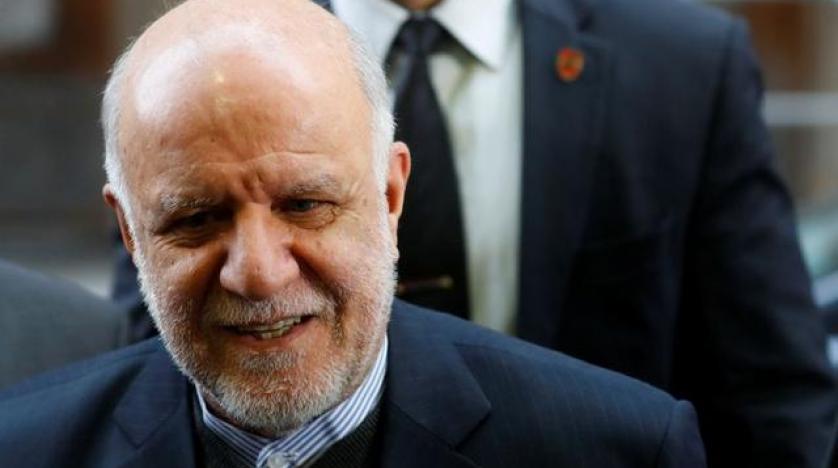 Iranian Oil Minister Bijan Zanganeh defended last week his efforts to boost crude exports despite US sanctions and admitted that oil documents were forged to hide the origin of Iranian cargoes.

“What we export is not under Iran’s name. The documents are changed over and over, as well as specifications,” Bijan Zanganeh was quoted as saying in parliament by the website of the state-owned National Iranian Oil Company (NIOC).

In September, it was reported that three assessments based on tanker tracking showed that Iranian oil exports have risen sharply.

Iranian exports have shrunk from over 2.5 million barrels per day (bpd) since the US withdrew from a nuclear deal with Iran and reimposed sanctions in 2018. Still, Iran has been working to get around the measures and keep exports flowing.

Data from TankerTrackers and two other firms, who asked not to be named, indicated exports are rising in September, although the figures fall into a wide range of between 400,000 bpd and 1.5 million bpd, reflecting the difficulty in tracking the shipments.

“Exports are way up right now. We are seeing close to 1.5 million bpd in both crude and condensate so far this month,” Samir Madani, co-founder of TankerTrackers, told Reuters.

“These are levels we haven’t seen in a year and a half.”

Data from TankerTrackers, which tracks shipments and oil storage, showed almost half of Iranian exports were picked up by foreign vessels via ship-to-ship transfers, making it difficult to determine final destinations.