by a large percentage

Study: This vitamin reduces deaths and symptoms of corona " 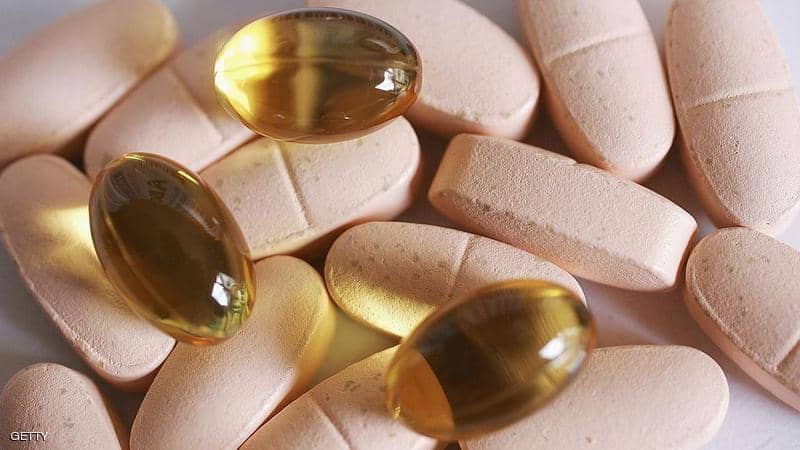 A recent study, released in the United States, showed that patients with adequate levels of vitamin D are less likely to die from the Corona virus, or even to suffer from complications from the deadly virus, while another study found that this important vitamin also reduces infection rates.

The study issued by the Boston University School of Medicine showed that enjoying adequate amounts of vitamin D is associated with a significant decrease in the level of inflammation associated with the Corona virus, in addition to raising the performance of immune cells in the blood.

High levels of lymphocytes are associated with the reduction of the over-reaction called "cytokine storm", or the release of too many proteins into the blood too quickly, which is one of the common causes of death with the Coronavirus.

During the study, blood samples were drawn to measure vitamin D levels from 235 patients, who were admitted to hospital after infection with Covid-19, according to the magazine "Plus One".

These patients were followed up to find out their conditions, including the severity of their infection, whether they lost consciousness or were having difficulty breathing, leading to deaths.

It was found that, for patients over the age of 40, those with adequate vitamin D levels were 51% less likely to die, compared to patients with hypovitaminosis.

According to Dr. Michael Holick, who recently published another study that confirmed that having enough vitamin D reduces the risk of infection with the Coronavirus by 54 percent, this vitamin can also help to combat other viruses that affect the upper respiratory system.

The timing of the study increases the importance of its results, as Holick pointed out that there is great concern (with the approach of winter) about the combination of influenza infection and corona infection, as the two together can significantly increase hospitalizations, or even death due to complications.

The researcher explained, according to "Sky News" that "due to a widespread vitamin D deficiency among children and adults in the United States and around the world, especially in the winter months, it is wise for everyone to take a vitamin D supplement to reduce the risk of infection." With infection and complications of Covid-19. "