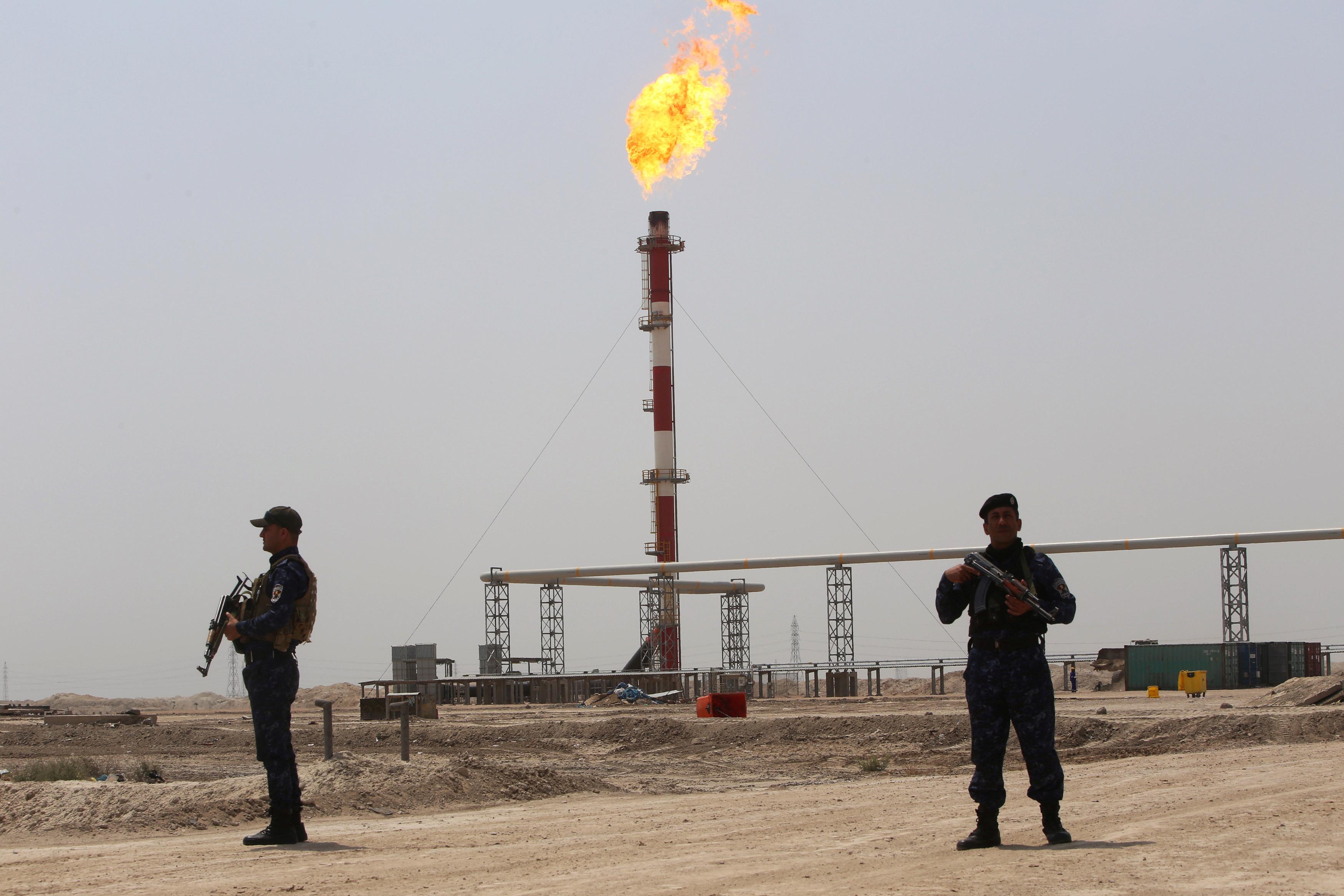 Iraq’s Ministry of Electricity announced Friday that 3,000 megawatts will be added to the national grid, after the US has renewed a waiver for Baghdad to continue importing Iranian electricity for 60 days.

The Ministry spokesman, Ahmed Moussa, said that the new megawatts will be added through units and stations that will become operational soon.

“The US administration sees the exemption as an opportunity for Iraq to work on rehabilitating the gas fields and to set fuel plan to operate the stations,” he indicated.

The spokesman emphasized the pursuit to diversify energy sources, such as proceeding with energy interconnection projects with neighboring countries.

The US said Thursday it had renewed a waiver for Iraq to import Iranian electricity, this time for 60 days to enable Baghdad to take “meaningful actions” to reduce its energy dependence on neighboring Tehran.

Washington has repeatedly extended the waiver for Baghdad to use crucial Iranian energy supplies for its struggling power grid, usually for periods of 90 or 120 days.

Renewals for shorter periods, analysts said, could be one reflection of relations between the two countries that have been strained over repeated militant attacks on the US forces stationed in Iraq.

World Should Look at All Options to Reduce Emissions, Saudi Energy Minister Says