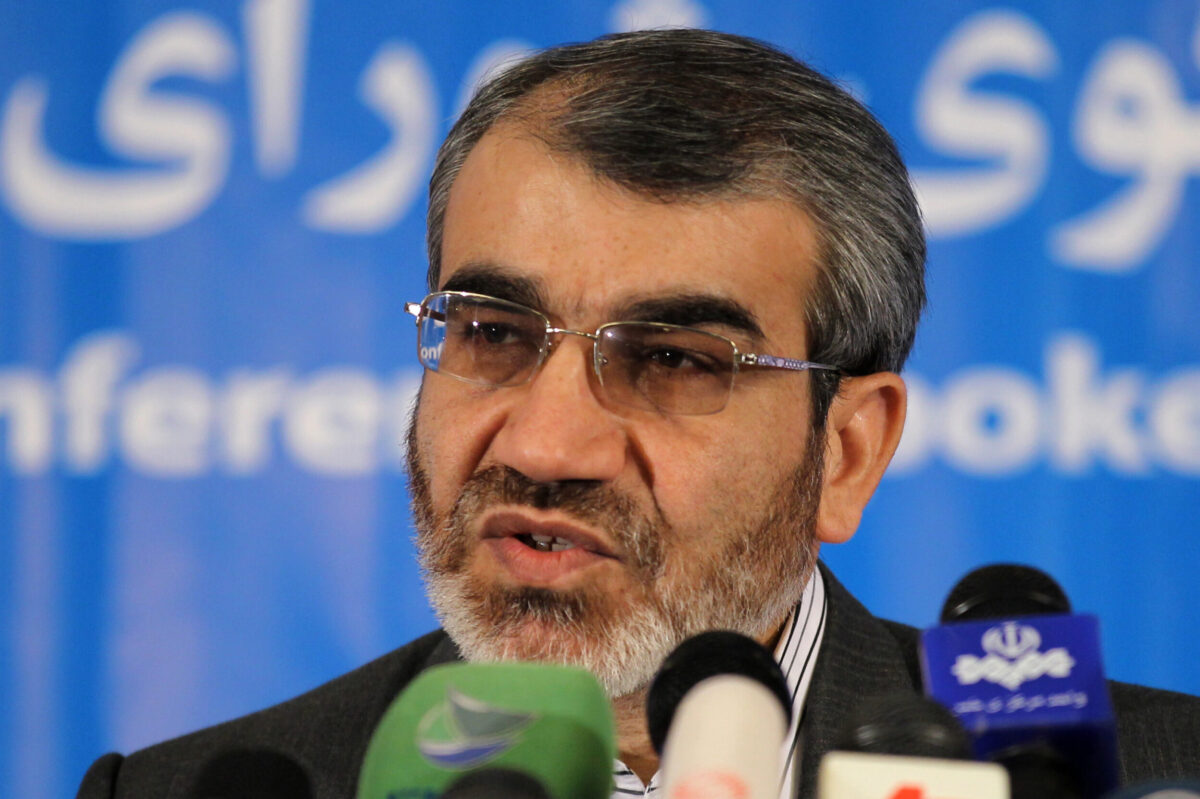 A top Iranian constitutional official on Friday dismissed the imposition of US sanctions on Iranian judges for alleged gross human rights violations and hit back at the United States over police violence against black people there, Reuters reports.

The United States on Thursday blacklisted several Iranian officials and entities over rights breaches, including slapping sanctions on a judge it said was involved in the case of an Iranian wrestler sentenced to death.

The move was criticised by Abbas Ali Kadkhodaei, spokesman for the Guardian Council, which vets legislation passed by parliament for compliance with the constitution.

“Would the Iranian judiciary be able to impose similar sanctions on the killers of blacks in that country who torture them upon arrest and kill them without trial?” he tweeted in Farsi.

He was referring to the May 25 killing of George Floyd in the American city of Minneapolis after a white officer detaining him knelt on his neck for nearly nine minutes with fellow officers beside him.

Those sanctioned on Thursday include Iranian Judge Seyyed Mahmoud Sadati, who reportedly oversaw the trial of wrestler Navid Afkari, executed this month for the fatal stabbing of a security guard during anti-government protests in 2018.

Another judge, Mohammad Soltani, was also slapped with sanctions that include asset freezes and banning Americans from doing business with the targets.

Earlier this week, Washington imposed sanctions on Iran’s defence ministry and others involved in its nuclear and weapons program to support the US assertion that all UN sanctions against Tehran are now restored.

Tensions between Washington and Tehran have soared since US President Donald Trump unilaterally withdrew in 2018 from the Iran nuclear deal struck by his predecessor and began reimposing sanctions that had been eased under the accord.