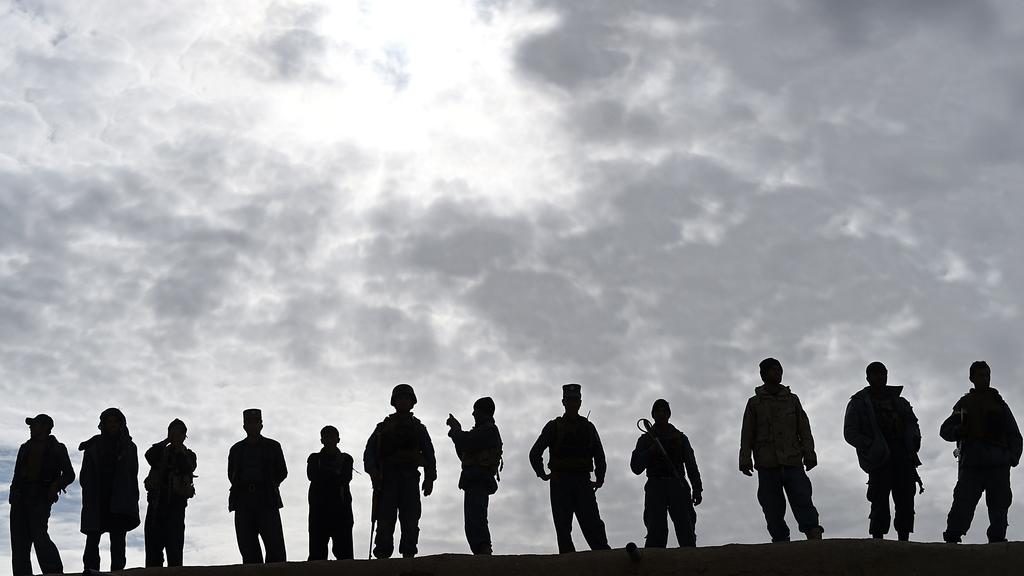 The latest bloodshed came late on Wednesday after the Taliban stormed a military headquarters building in the Wazi Khwa district of Paktika province.

"In the clash, 65 Taliban fighters were killed and 35 others were wounded. Unfortunately, three police forces were martyred and six others wounded."

The violence came a day after the Taliban said they had killed 28 Afghan paramilitary policemen in Uruzgan in southern Afghanistan.

The violence comes as Taliban and Afghan government negotiators are meeting in Doha, where they are trying to find a way to end 19 years of war.

A hopeful start to the peace talks on September 12 was immediately marred by fresh violence across Afghanistan.

Negotiations are moving slowly, with the two sides trying to thrash out various parameters before deciding an agenda.