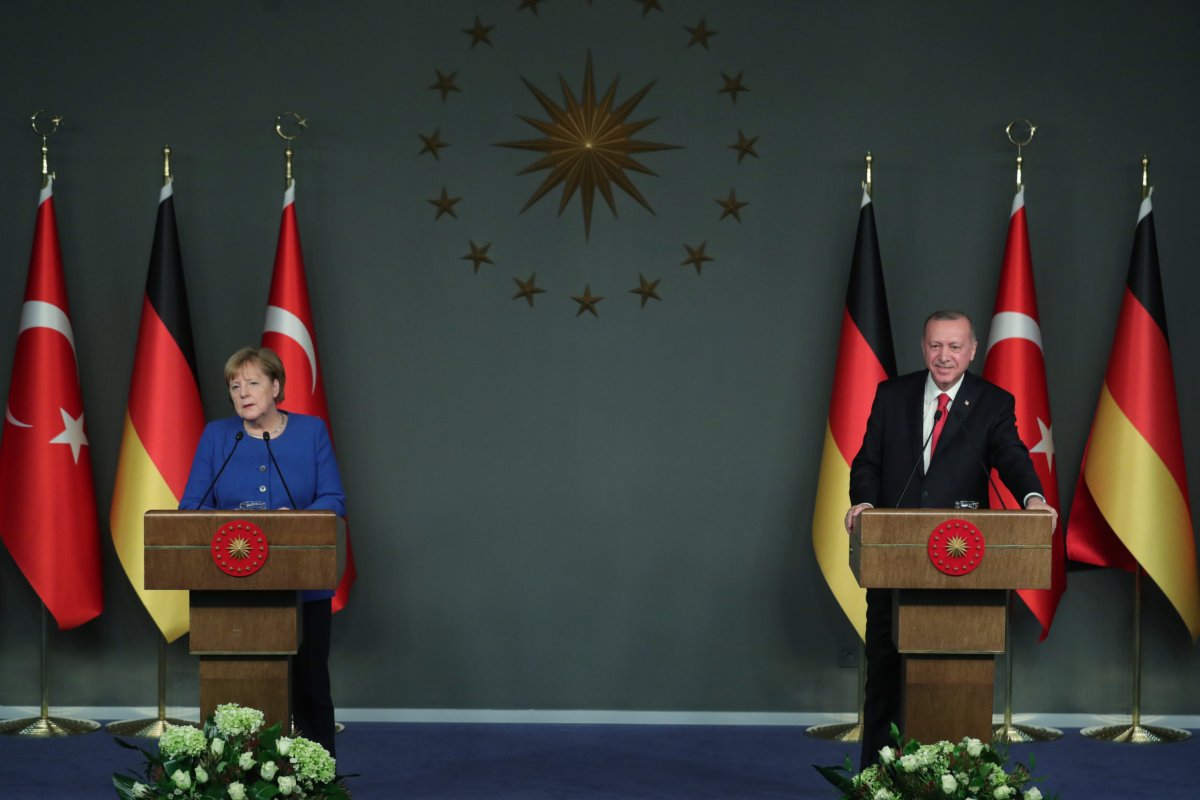 Turkey and Greece agreed to talks over disputed waters in the Eastern Mediterranean, both sides announced yesterday, after German-led efforts to defuse a crisis that has raised fears of conflict.

The Turkish government said in a statement after the meeting that “Turkey-EU relations were discussed comprehensively” and “developments in the East Mediterranean were elaborated [and] it was stated that Turkey and Greece were ready to start exploratory talks.”

In a statement, the Greek Foreign Ministry also confirmed the talks, saying they would be held soon in Istanbul, without providing any precise date.

Greece and Turkey have previously held talks on continental shelf dispute in 2016.

In August, Greece and Egypt signed a maritime border deal, amid heightened tensions with Turkey over natural resources in the Eastern Mediterranean.

The tensions between Greece and Turkey escalated further after Ankara dispatched the Oruc Reis seismic survey vessel in a disputed area following the pact between Athens and Cairo.

Baghdad Protesters Take Down Tents in Fear of Armed Forces