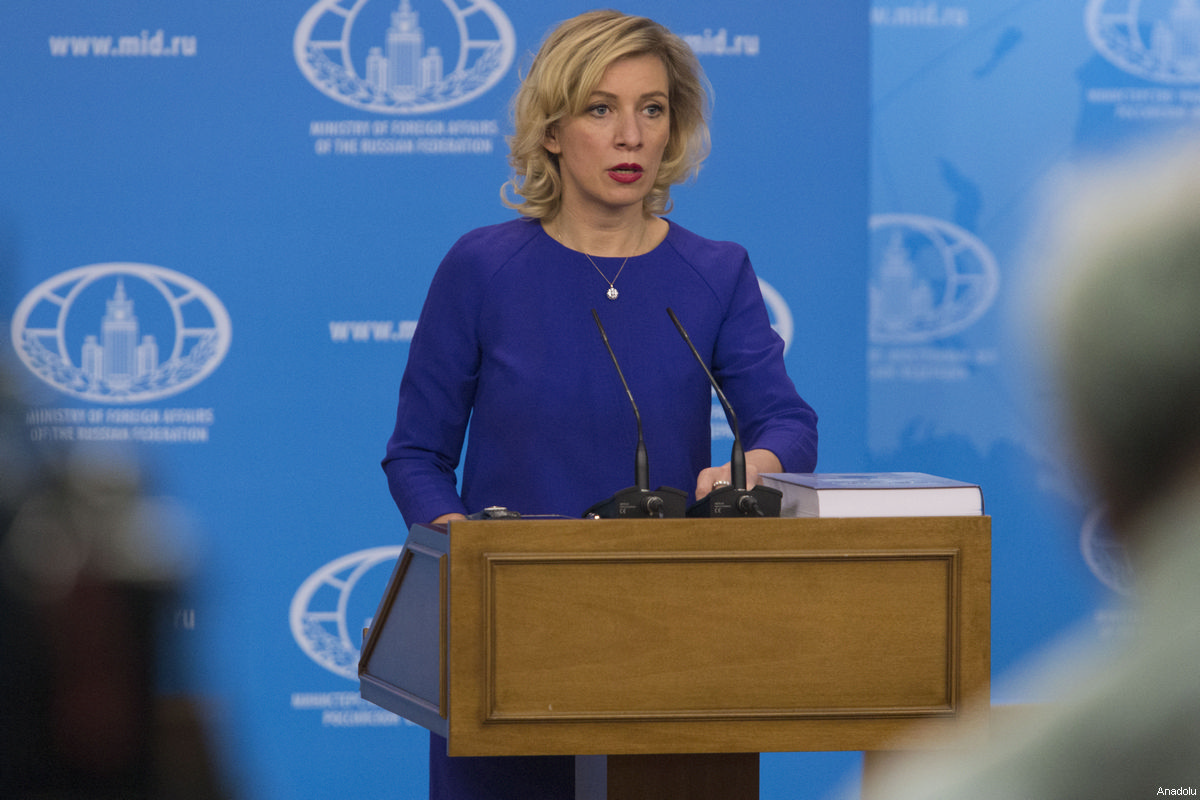 “In response to actions of the EU, Russia has now decided to expand its reciprocal list that are denied entry to its territory,” ministry spokeswoman Maria Zakharova said at a news conference in Moscow.

“The number of the relevant Russian listings has been brought to parity with that of the existing EU list,” she said.

In accordance with standing diplomatic practice, the EU Delegation in Russia has been formally notified about the decision, Zakharova added.

“Russia reserves the right to undertake appropriate measures should the EU persevere with its policy of confrontation,” she said.

On Sept. 10, the EU officially extended its sanctions on the Russian finance, energy, and defense against violation of Ukraine’s territory for another six months.

The measures, renewed until March 15, 2021, include travel restrictions and freezing of assets, targeting in total 175 people and 44 entities.

The same day the US designated three Russians and one Ukrainian for allegedly attempting to influence the American presidential elections in November.