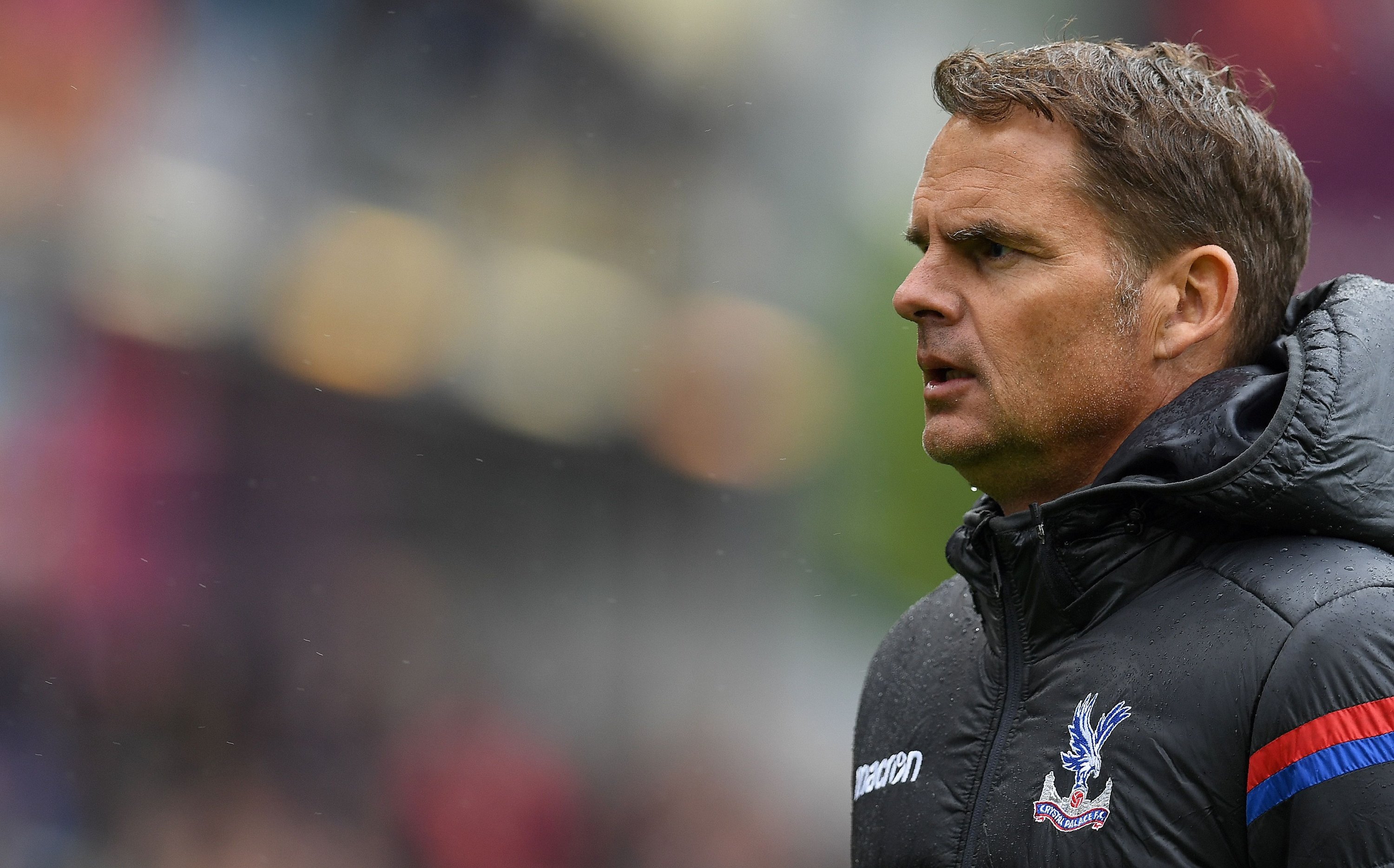 Frank de Boer was appointed coach of the Netherlands on Wednesday, succeeding Ronald Koeman who quit to join Barcelona.

The federation said the 50-year-old De Boer signed a contract through the World Cup in Qatar in 2022.

De Boer’s appointment comes just over two months after he left Atlanta United by mutual consent after a poor re-start to the MLS season, with the team losing all three of its group games at the MLS Is Back tournament in Florida.

De Boer, a tough defender who won the Champions League as a player for Ajax in 1995, played 112 games for the national team. He was assistant to head coach Bert van Marwijk when the Netherlands reached the World Cup final in South Africa in 2010, losing by a single extra-time goal to Spain.

De Boer had a successful start to his management career at Ajax, winning four straight Eredivisie league titles from 2011-2014.

But he has failed to impress since then. He was fired in 2016 after only 85 days in charge of Inter Milan and lasted just 10 weeks at Crystal Palace in 2017 before being ousted after the team lost its first four Premier League games without scoring a goal

Koeman turned around the fortunes of a struggling Dutch national team during his two-year tenure. Bringing in talented young players like Frenkie de Jong and Matthijs de Ligt, he led the team to the final of the inaugural UEFA Nations League — where it lost to Portugal — and qualified for the European Championship, which was postponed due to the coronavirus pandemic and is now scheduled to be played next year.

De Boer's first match in charge will be a friendly international against Mexico on Oct. 7 at the Johan Cruyff Arena in Amsterdam.

Messi Pays Tribute to Maradona with Shirt of Argentina Great