The Washington Post: Trump said that "the Jews do everything just for themselves" 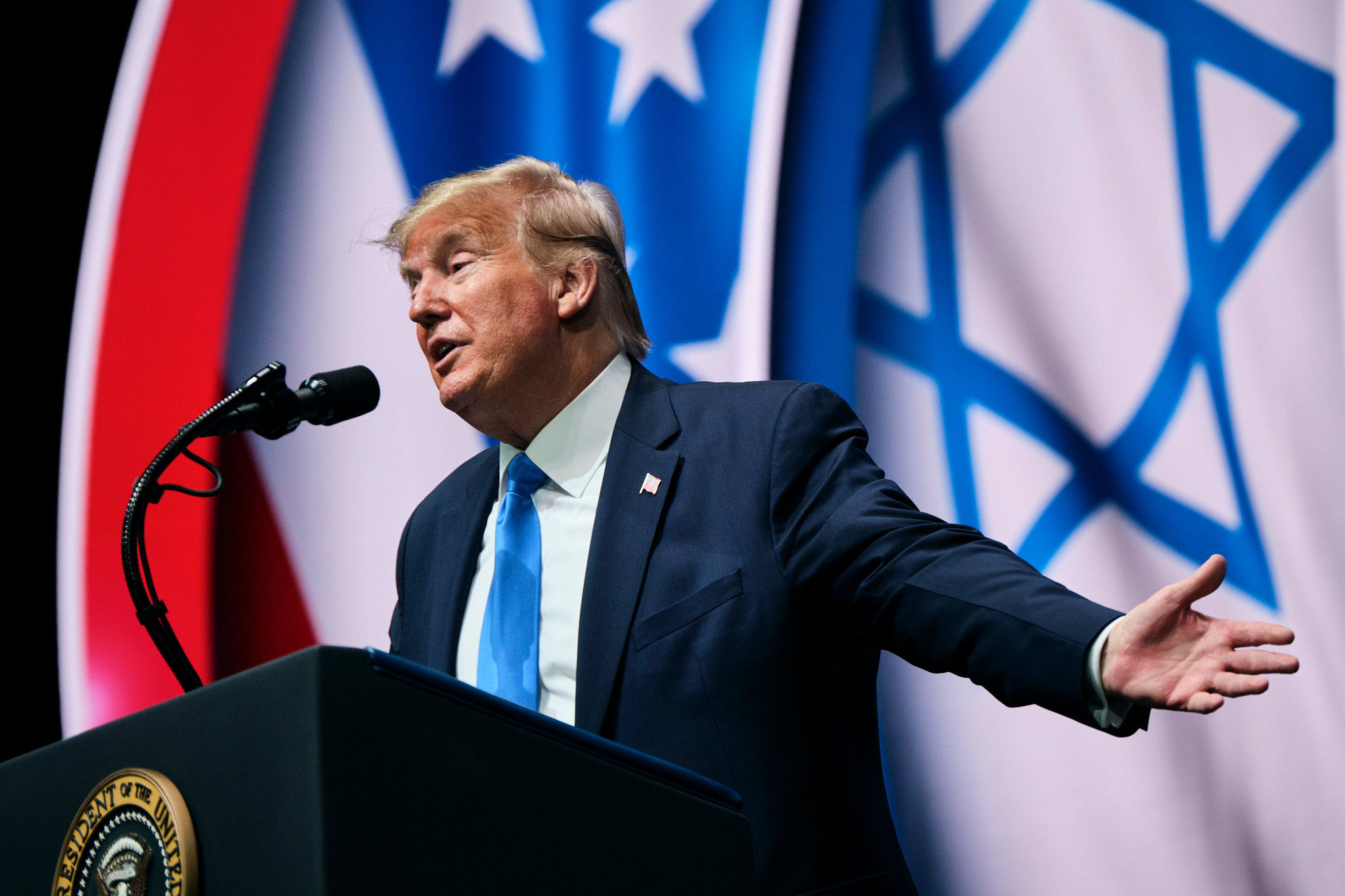 Media reports quoted officials in the administration of US President Donald Trump, who said that "the Jews do everything for themselves," and that he considers that "blacks lack the capacity to take initiative to protect their rights."

The Washington Post said, in a report published today, Wednesday 9/23/2020, that it had spoken with more than 20 current or former officials in the Trump administration, and some of them reported that Trump told employees in his agency that “the Jews hold on to each other,” and that they "They do everything just for themselves."

Trump came to this belief, according to the newspaper's sources, as a result of telephone conversations he had with Jewish lawmakers.

The US President also considered, according to what was reported by "The Washington Post", that black citizens cannot protect their rights due to their inability to take the initiative, and he also expressed, in personal conversations, his resentment over his wife, Melania Trump, to visit Africa in 2018.

Read More: As The Election Draws Near, Trump Goes With A Message Of Division And Anger

However, none of the Trump administration spokesmen have confirmed that they have made any publicly racially offensive statement.

White House spokeswoman Sarah Matthews said: "Trump's experience as a citizen and president is an experience of struggle for unity and equal treatment with all, and everyone who claims the opposite seeks only to sow discord."

This report sparked new accusations against Trump of adopting racist views, especially as he previously expressed support for the left-wing forces in the United States, as the country approaches the presidential elections that will be held on November 3.