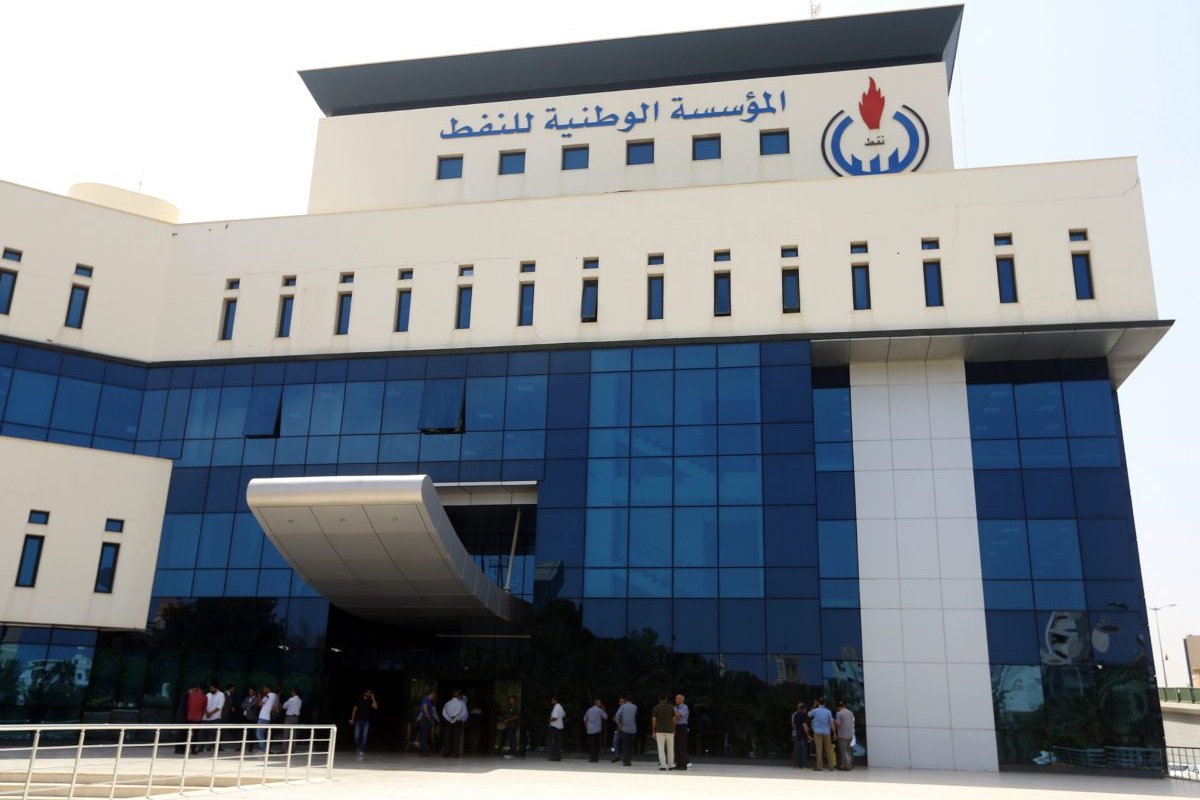 Libya’s National Oil Company said it expected oil production to rise to 260,000 barrels per day (bpd) next week, as the OPEC member looks to revive its oil industry, crippled by a blockade since January.
Oil prices fell around 5 percent on Monday, partly due to the potential return of Libyan barrels to a market that’s already grappling with the prospect of collapsing demand from rising coronavirus cases.
Libya produced around 1.2 million bpd — over 1 percent of global production — before the blockade, which slashed the OPEC member’s output to around 100,000 bpd.
NOC, in a statement late on Monday, said it is preparing to resume exports from “secure ports” with oil tankers expected to begin arriving from Wednesday to load crude in storage over the next 72 hours.
As an initial step, exports are set to resume from the Marsa El Hariga and Brega oil terminals, it said.
The Marlin Shikoku tanker is making its way to Hariga where it is expected to load a cargo for trader Unipec, according to shipping data and traders.
Eastern Libyan commander Khalifa Haftar said last week his forces would lift their eight-month blockade of oil exports.

NOC insists it will only resume oil operations at facilities devoid of military presence.
Nearly a decade after rebel fighters backed by NATO air strikes overthrew dictator Muammar Qaddafi, Libya remains in chaos, with no central government.
The unrest has battered its oil industry, slashing production capacity down from 1.6 million bpd.
Goldman Sachs said Libya’s return should not derail the oil market’s recovery, with an upside risk to production likely to be offset by higher compliance with production cuts from other OPEC members.
“We see both logistical and political risks to a fast and sustainable increase in production,” the bank said. It expects a 400,000 bpd increase in Libyan production by December.
The Organization of the Petroleum Exporting Countries and allies led by Russia, are closely watching the Libya situation, waiting to see if this time Libya’s return to the oil market is sustainable, sources told Reuters.