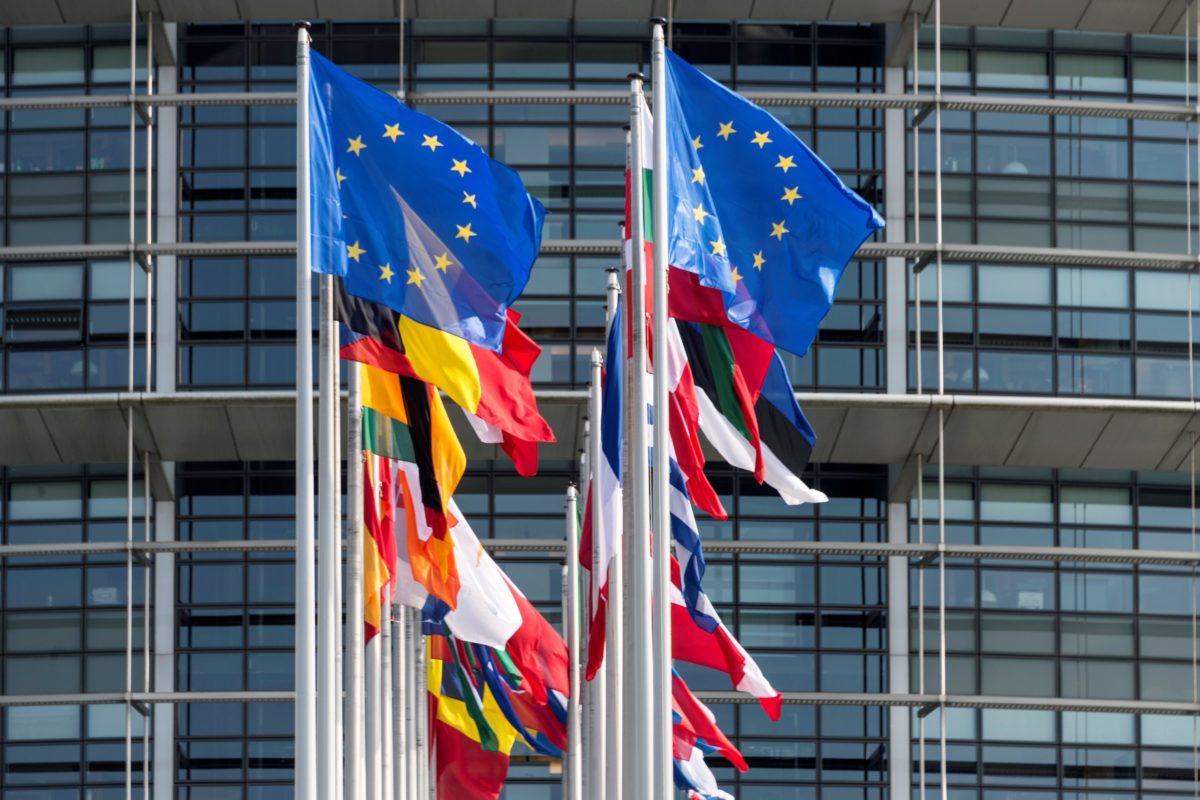 Turkey has said that the European Union sanctions on a Turkish firm accused of breaking a UN arms embargo on Libya displayed the EU’s double standards and biased stance, Reuters reports.

According to the report, the EU on Monday froze the assets of Avrasya Shipping, whose cargo vessel Cirkin was involved in a naval incident between NATO members France and Turkey in June.

“It has no value in our sight to add our maritime company to the sanctions list in the context of Libya as a result of the EU Foreign Affairs Council’s meeting,” the Foreign Ministry said in a statement Tuesday.

The statement continued by noting that it is “extremely unfortunate” that such a decision was taken at a time when efforts are ongoing to reduce tensions in the Eastern Mediterranean.

In addition to sanctions on the Turkish company, the EU also imposed sanctions on two Libyan men, and two other companies, Kazakhstan’s Sigma Airlines and Jordan’s Med Wave Shipping.

Turkey may also face EU sanctions due to a dispute with Greece and Cyprus over ownership of natural resources in the eastern Mediterranean, although tension between Ankara and Athens have declined in recent days.