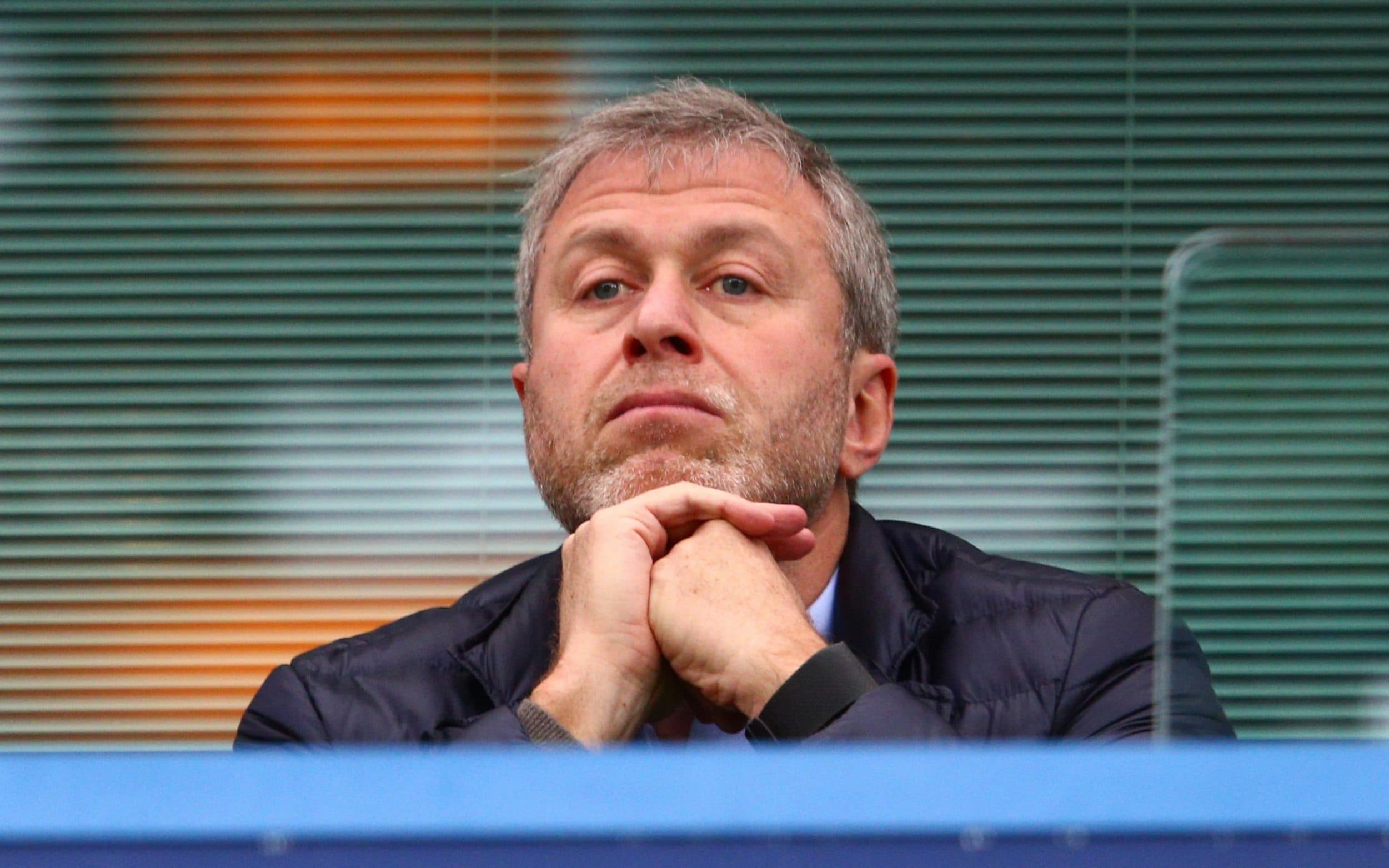 According to the leaked documents, known as the “FinCEN Files,” four companies run by Abramovich donated $100 million to Elad, to purchase Palestinian homes in Silwan and strengthen the presence of Israeli Jewish settlers there.

Although he has been frequently present at Elad’s events, the extent of the football club owner’s involvement was not revealed until the set of bank reports between 2000 and 2017 exposed his financial transactions and ownership of the companies were leaked, reported BBC News Arabic.

Ranked as the world’s 113th-richest person by Forbes, Abramovich is worth $12.2 billion and became an Israeli citizen in 2018.

In recent years, he has purchased at least three properties in Israel and become the biggest single donor over the past 15 years to Elad, which also receives backing from the Israeli government, added BBC News Arabic.

The landlord, Aref al-Qara’een, claimed it in 2015 and sold it secretly to Elad settler organisation in 2017, which seized the whole building, except one house because the resident is a “protected tenant”.

In July, Israeli soldiers evicted a single mother and her four children from their home in Silwan in order to hand it to Elad following a 24-year legal battle between the Palestinian residents and the organisation.

Settlement activity on occupied land is illegal under international law.

A spokesman for Abramovich told the BBC that he is committed to supporting civil society in Israel as well as the Jewish community and over the past 20 years has contributed more than $500 million to health care and education in Israel and to Jewish communities around the world.