The massive demand put it in an embarrassing position 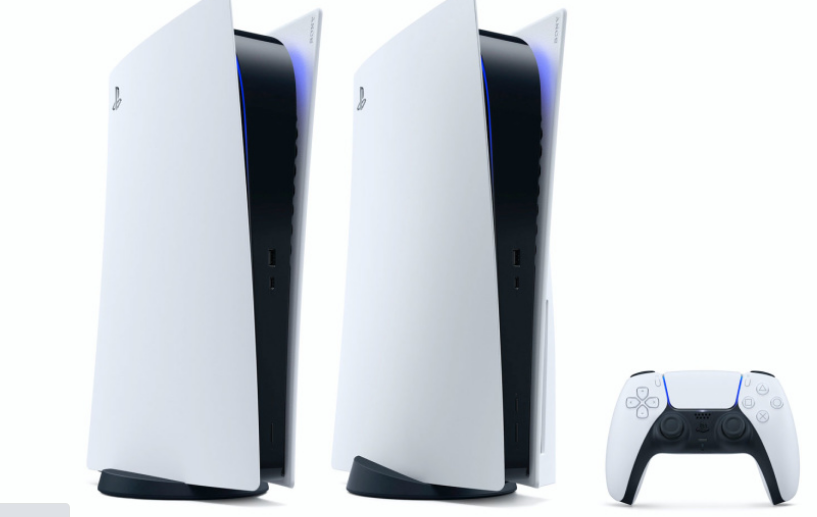 The company "Sony" apologized to fans of the "Playstation" game because of the failed pre-orders for the PlayStation 5, noting that the process "could have been much easier", after thousands of video game fans failed to send a special request to obtain the device, as well. The company pledged to provide the pre-order within the "next few days".

According to a report by "Engadget" Sunday 20 September 2020, the company also pledged, in a statement of apology, that more PlayStation 5 devices will be ready "by the end of this year," and that retailers will inform customers of the time when the additional units will be available.

Sony suddenly released pre-orders for the new PlayStation devices, and the devices were supposed to be available on September 17th, but many retailers started pre-orders shortly after the PlayStation 5 show ended - and many gamers weren't prepared. To miss the opportunity.

Difficulties also faced retailers, according to Gizmodo, with Amazon warning customers that they may not receive PlayStation devices on the day of their launch, which prompted these merchants to cancel their orders.

In the opposite direction, Microsoft appeared to have organized a more coordinated campaign, as pre-orders for Xbox Series X and S begin on September 22 at a specific time (11 a.m. ET), which is the timing that stores have also committed to.