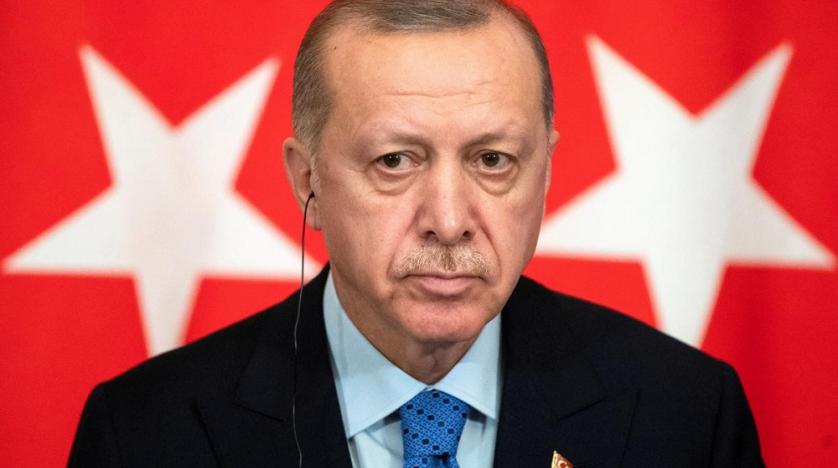 A former Kurdish parliamentarian jailed in Turkey on terrorism charges has been handed an additional prison term for insulting President Recep Tayyip Erdogan, two of her lawyers said.

Sebahat Tuncel was sentenced last week to 11 months and 20 days for calling Erdogan an enemy of Kurds and women in a speech in 2016, comments one of her lawyers defended as legitimate criticism of a political opponent.

Tuncel had served in Turkey’s parliament for the pro-Kurdish Peoples’ Democratic Party (HDP). Her lawyer said her words had been taken out of context

“The defendant said that the president was an enemy of women and Kurds,” said attorney Sivan Cemil Ozen.

Her statements were “criticism of a political rival, which is within the boundaries of freedom of expression,” she said.

In a July hearing, Tuncel denied the charge, saying she should be able to criticize a political opponent. The charges against her were an attempt to “prevent freedom and thought, expression and organization, especially the freedom of politics,” she said.

Last year, Tuncel was jailed for 15 years for spreading terrorist propaganda and belonging to the Kurdistan Workers Party (PKK), which is banned in Turkey and branded a terrorist organization by the United States and European Union. She had denied the charges.

Charges of insulting the president carry a maximum four-year prison sentence. Such cases rose by 30% in 2019, with 26,115 people investigated, some 5,000 facing court hearings and 2,462 jailed, according to data from the justice ministry.