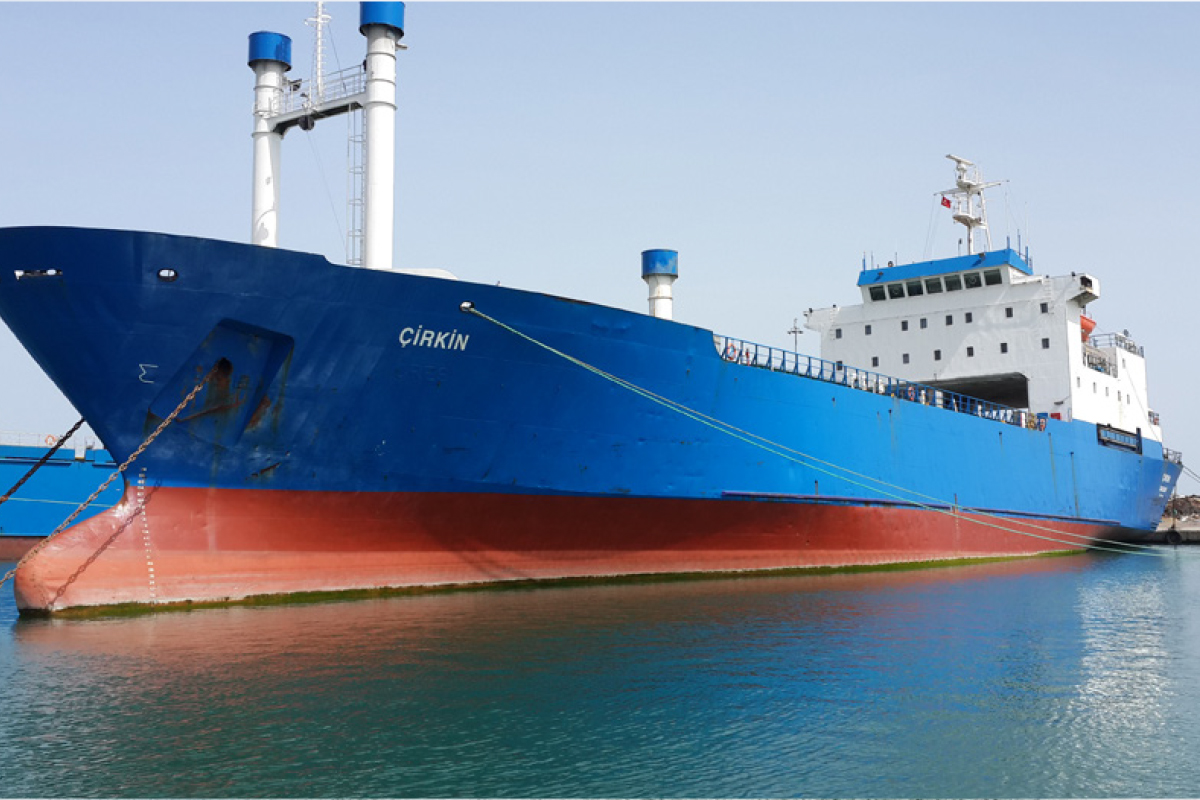 The European Union imposed sanctions on Monday on a Turkish shipping company accused of breaking a UN arms embargo on Libya and whose vessel was involved in a naval incident between NATO members France and Turkey in June.

The asset freeze of Avrasya Shipping, which the EU said operates the Cirkin cargo ship accused of smuggling weapons to Libya, is likely to anger Ankara, which denies arms trafficking and said the ship was carrying humanitarian aid.

“The Cirkin has been linked to transports of military material to Libya in May and June 2020,” said the EU’s Official Journal, which published the sanctions.

The EU has a naval mission to uphold the United Nations Security Council embargo on Libya, which has been in turmoil since the 2011 fall of Muammar Gaddafi.

In an incident in the eastern Mediterranean on June 10, a French frigate on a NATO mission tried to inspect the Cirkin cargo ship, according to the French armed forces ministry.

France says the frigate was harassed by three Turkish navy vessels escorting the cargo ship. A Turkish ship flashed its radar lights and its crew put on bulletproof vests and stood behind their light weapons, it said.

Turkey disputes this. It has accused the French navy of aggression.

NATO has investigated the incident, but the findings will not be discussed in public, diplomats told Reuters.

The men included Mahmoud al-Werfalli, who the EU said was a commander in eastern Libya responsible for the killing of 33 people and one mass execution. The second man was Moussa Diab, whom the EU accused of human trafficking, rape, and killing refugees.

The bloc also imposed sanctions on two other companies – Sigma Airlines, based in Kazakhstan, and Med Wave Shipping, based in Jordan.