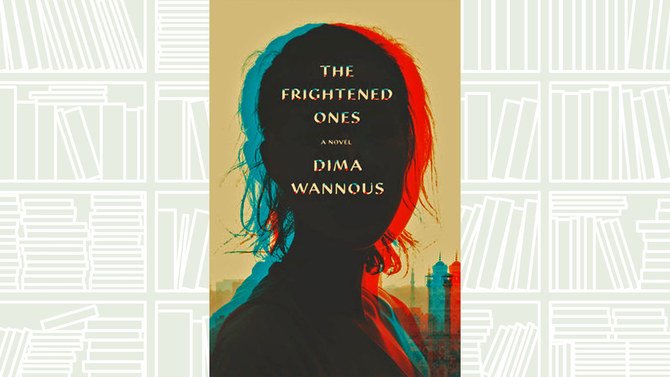 Author Dima Wannous’s “The Frightened Ones,” masterfully translated by Elisabeth Jaquette in 2020,  was a finalist for the 2018 International Prize for Arabic. The novel takes readers on a haunting journey through history, time and protagonist Suleima’s mind as she navigates war and trauma in Syria. From the waiting room of her psychiatrist’s office to the streets of Damascus, readers get a glimpse into the mind of a young woman who has trouble differentiating reality from fantasies as political turmoil and the collective suffering of a nation fills page after heartbreaking page.

From the Ain Al-Kirish neighborhood, Suleima attempts to understand her life, the one where her father has passed away, her brother has disappeared and her mother has aged overnight. She regularly sees her psychiatrist, Kamil, and that is where she meets Naseem. After being together for years, he emigrates to Germany without her and hands her an unfinished manuscript. As Suleima reads the manuscript, she can no longer tell her life and the narrator’s apart. They seem to be on the same path and share an uncertain future.

But Suleima isn’t the only one dealing with a traumatic past, so are those around her. The nation has suffered and continues to suffer at the hands of militiamen, spying and informing on neighbors, and the military intelligence directorate, who have left parents childless and children parentless. The paranoia that infiltrates Suleima’s entire being is the same paranoia that seeps through the streets and into its residents.

Wannous’s tale is emotionally shattering as she writes of her character, “my emotions were held hostage by events in Syria.” Within its borders, families and neighbors turn against one another. Memories upon memories, both good and bad, have begun to bleed into one another as those who have the means to flee do and those who cannot bring themselves to leave are drowning in sadness as “fear ruins the imagination.” It is a powerful novel of human relationships and inhumane politics. The tremors of past traumas never stop reverberating through the pages as people are forced to live life as the frightened ones.