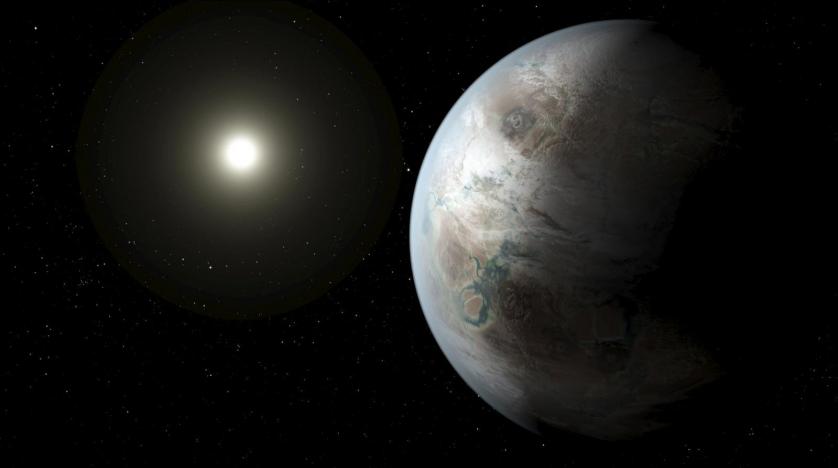 US scientists have identified stellar phosphorus as a probable marker of life on other planets.

When searching for exoplanets and trying to see whether they are habitable, it's important that a planet be alive with active cycles, volcanoes and plate tectonics. But researchers at the Southwest Research Institute (SwRI), San Antonio, have identified stellar phosphorus as a probable marker in narrowing the search for life in the cosmos.

In a study recently published in the Astrophysical Journal Letters, scientists assumed that planets have compositions similar to those of their host stars. Finding phosphorus in stars' structure indicates that the element exists on the planet.

Phosphorus is vital for all life on Earth. It is essential for the creation of DNA, cell membranes, bones and teeth in people and animals, which mean it would be important for life on other planets.

In a report published Wednesday on the SwRI's website, Natalie Hinkel, a planetary astrophysicist said: "The abundance of elements in a star can be measured spectroscopically by studying how light interacts with the elements in a star's upper layers. Using these data, scientists can infer what a star's orbiting planets are made of."

Most former spectroscopic studies were not tuned to find this element, therefore, there's so little phosphorus stellar abundance data. Phosphorus data exists for only about one percent of stars.

"It's not that the stars are necessarily lacking phosphorus, but detecting it wasn't a priority in most previous spectroscopic studies. We urge the stellar abundance community to make phosphorus observations a priority in future studies and telescope designs," she added.

"The Sun has relatively high phosphorus and Earth biology requires a small, but noticeable, amount of phosphorus. So, on rocky planets that form around host stars with less phosphorus, may indicate potential life on that planet's surface," Hinkel continued.