Coronavirus: people in England who break self-isolation rules could be fined up to £10,000 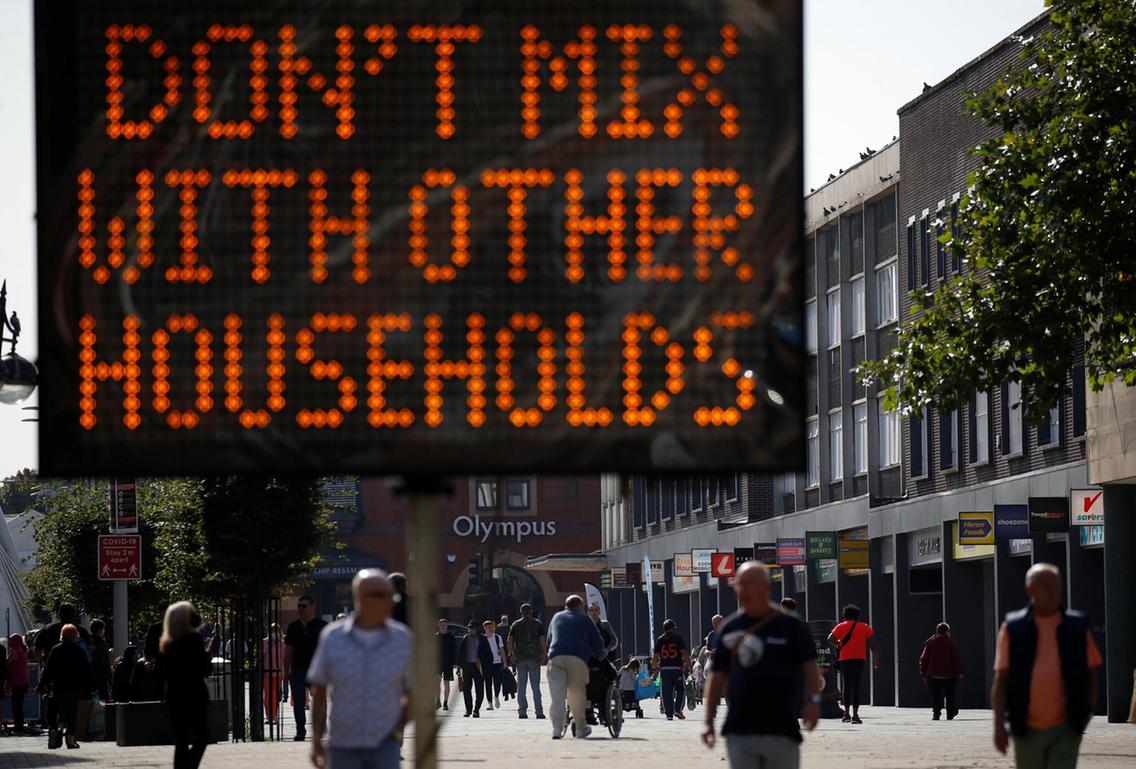 People in England who refuse to follow an order to self-isolate to prevent the spread of the coronavirus could be fined up to £10,000 (Dh47,440), the UK government said on Saturday.

The new legislation, which comes into effect on September 28, says that if someone tests positive for Covid-19, or is traced as a close contact of an infected person, they must self-quarantine.

The UK government is looking to control a second wave of Covid-19 sweeping across the country. Britain reported another 4,442 new infections on Saturday, as well as 27 deaths, as numbers continued to increase.

It marked the first time the daily infection tally topped 4,000 for two consecutive days since the country’s infections peaked in early May.

"We need to do all we can to control the spread of this virus, to prevent the most vulnerable people from becoming infected, and to protect the NHS and save lives,” Mr Johnson said.

The government also announced that four million people in the UK on low incomes, who receive benefits and cannot work remotely, will be given £500 payments to ensure they stay at home.

Although the main infection hot spots are in the north of England, officials fear that London may only be a matter days behind in terms of infection rates.

More than 10 million of the UK’s 67 million population are already in some form of local lockdown. More restrictions will start on Tuesday in Lancashire, Merseyside, parts of the Midlands and West Yorkshire. 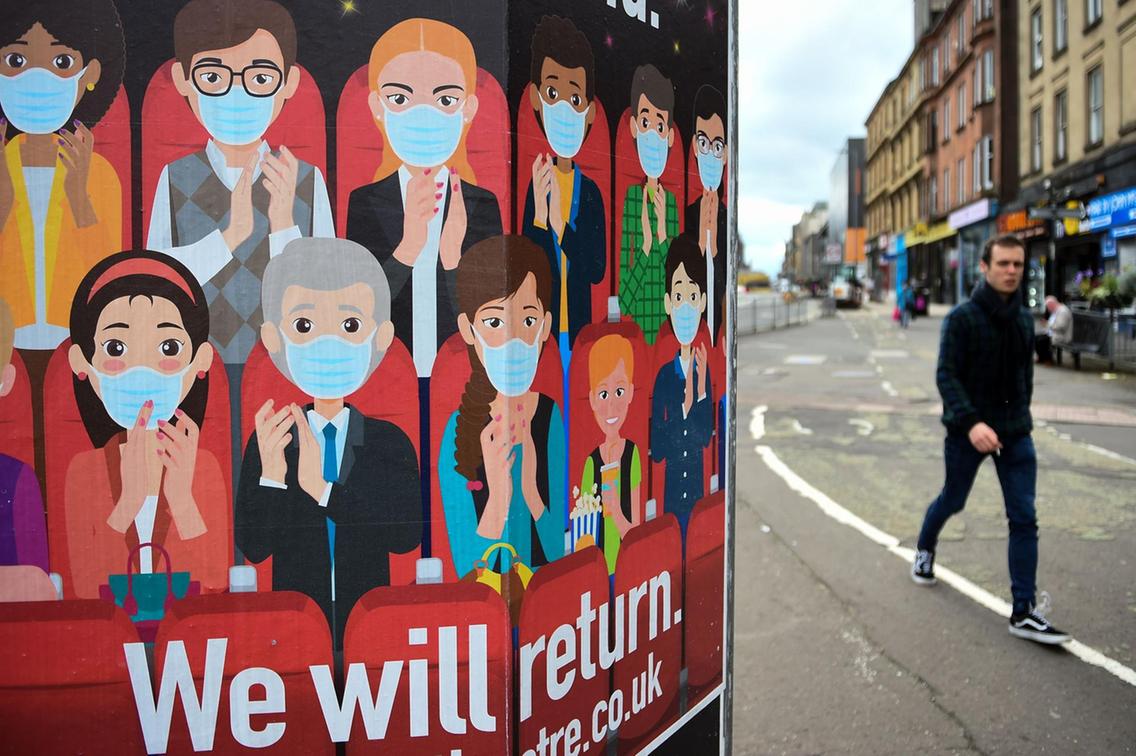 Separate households will be barred from meeting and some restaurants and pubs will close early.

The government is desperate to avoid a second national lockdown, but Mr Johnson and his Cabinet are considering taking further steps, including a two-week “circuit break” in which tougher rules will come into effect to stop the resurgence of the virus.

Mr Johnson’s government has been criticised for not having enough coronavirus tests available, with many people unable to receive a test in their local area without having to wait for days.

England's national track-and-trace system has also come under fire, after it was found to not work properly in some parts of the country.

Keir Starmer, the leader of the opposition Labour Party, criticised the government’s “testing crisis” on Saturday.

“If the prime minister does not get a grip of the testing crisis, children will be robbed of an education. We are seeing a growing flood of school closures,” he said, before the Labour party conference began online on Saturday.

“The testing regime is not working, nor does it appreciate the unique challenges many families are having to cope with.”