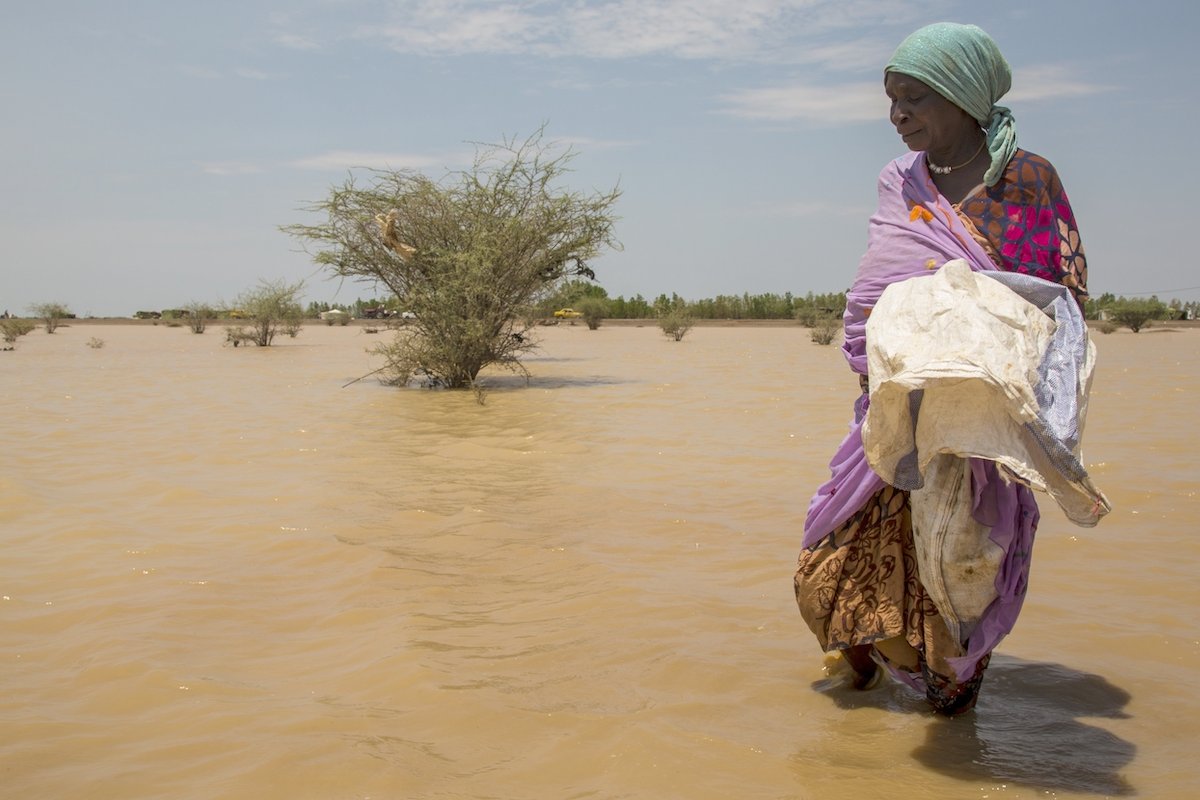 The United Nations (UN) announced on Thursday that 730,000 people have been seriously affected by the floods in Sudan, in the worst crisis the country has faced in decades.

This came in a statement issued by the UN Office for the Coordination of Humanitarian Affairs (OCHA), which has dealt with Sudan’s continuous floods since the start of the rainy season in June.

The statement announced: “More than 100 people lost their lives, and the number of people critically affected has exceeded 730,000 as of 16 September.”

“The heavy rains over a period of weeks have caused deaths, displacement and massive destruction of key infrastructure and livelihoods across the country,” the statement added.

The statement noted that the humanitarian organisations, which have expanded their operations in support of the government-led response, managed to deliver essential aid to at least 320,000 people, in addition to providing them with shelter, clean water, and healthcare services.

Several countries, most notably Turkey, Qatar, Egypt, Iraq, and Saudi Arabia, continue to send urgent aid to Sudan, to help the authorities in their efforts to mitigate the effects of the torrents and floods that struck the country and led to the displacement of thousands of people.

Earlier on Thursday, the Sudanese Ministry of Interior declared that 118 people have died and 54 were injured due to the floods, without any increase in Wednesday’s statistics.

The ministry disclosed in a statement that: “78 persons drowned, 32 were killed as a result of the collapse of houses, and eight others passed due to electric shocks.”

The ministry added that 97,062 homes were affected by the disaster, including 40,236 homes that were entirely destroyed, and 57,826 houses were partially damaged, while 97,791 agricultural acres, 396 stores, and warehouses, and 224 facilities were damaged. Additionally, 5,950 heads of livestock have died.

On 5 September, the Defense and Security Council declared a state of emergency throughout the country for a period of three months, considering it a natural disaster area.

Ethiopia would welcome Turkish mediation in border conflict with Sudan