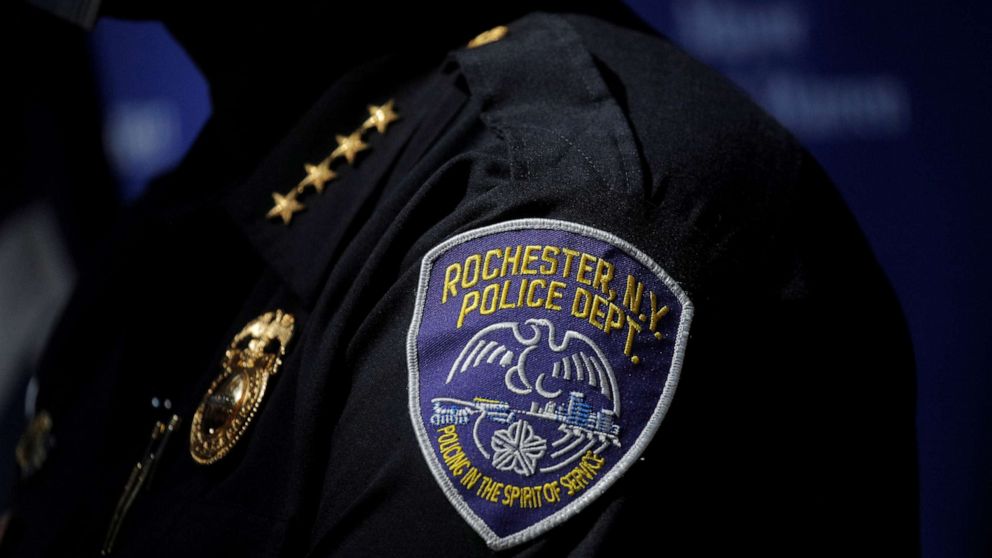 There are two people dead and at least 14 others injured following a mass shooting at a backyard party in Rochester, New York, overnight, according to the Rochester Police Department.

The shooting took place on Pennsylvania Avenue around 12:25 a.m. ET, according to authorities. Police say several dozen rounds were fired.

One deceased victim is a female aged 18-22 and the other is a male, also aged 18-22. The 14 surviving victims were taken to two local hospitals. Simmons said none of the other victims have suffered life-threatening injuries.

Police have not released the names of the victims and have not identified a suspect.

Officers, Simmons said, are still interviewing witnesses to get more information about how the shooting started and learn more about the suspect or suspects.

A witness told ABC News affiliate in Rochester WHAM that the gunfire sounded "like the Vietnam War." 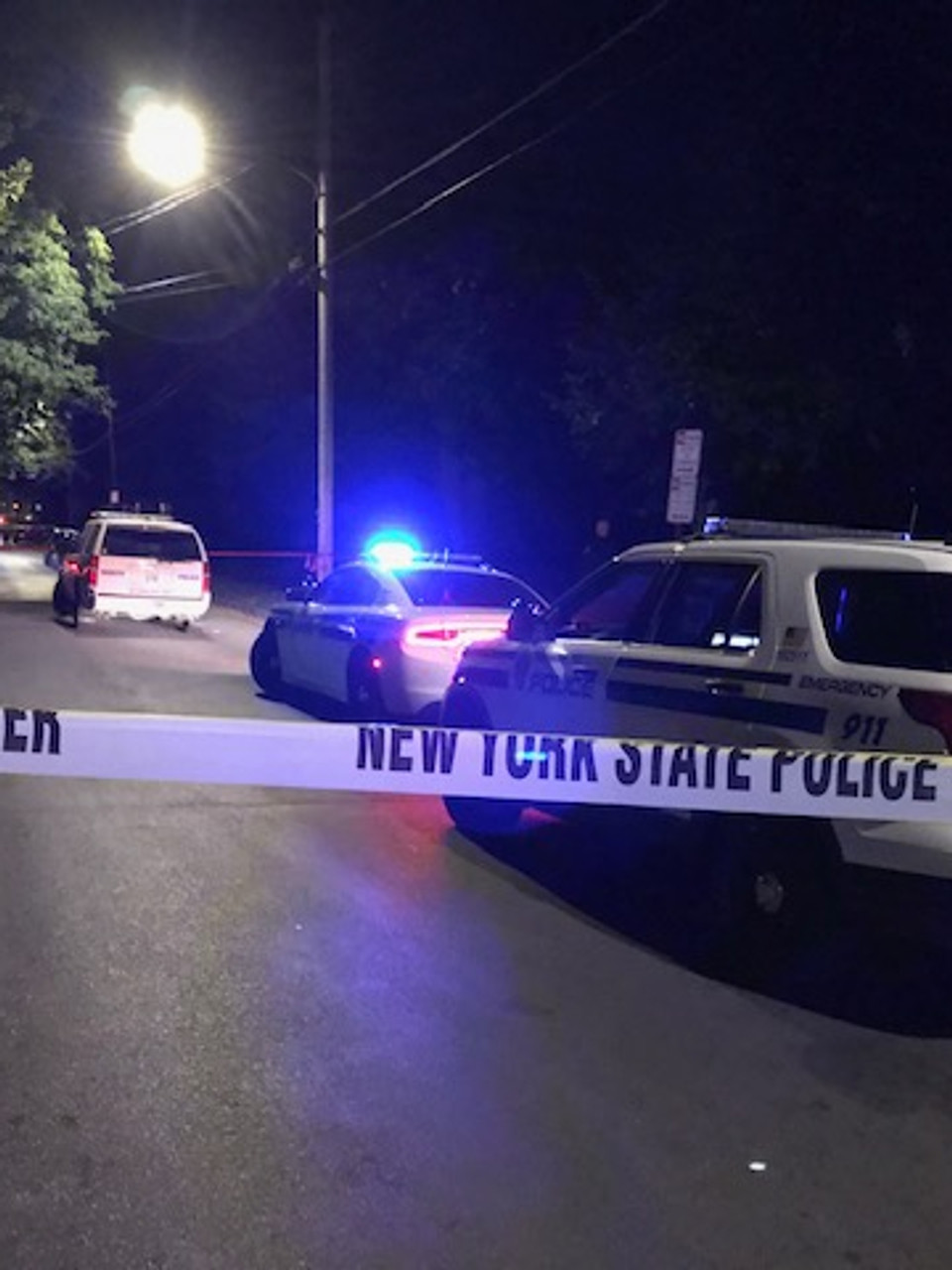 When police arrived at the scene, Simmons said officers saw 100 people running to and from the location. Two people fleeing the scene were also injured. Up until the 911 call came in for the shooting, there were no calls to complain about the large gathering, he said.

"This tragic act of violence has impacted many people's lives and families," Rochester Mayor Lovely Warren said in a statement provided to WHAM Saturday. "I'm begging everyone to remain calm and exercise deep restraint as RPD investigates what happened here and seeks those responsible."

The city of Rochester has been on edge recently with nightly protests following the release of footage that showed the death of 41-year-old Daniel Prude in police custody.

In the video, officers are seen pinning Prude to the ground while a spit bag is on his head, and he eventually appears to go unconscious. Prude died a week later. The Monroe County medical examiner listed his death as a homicide caused by "complications of asphyxia in the setting of physical restraint."