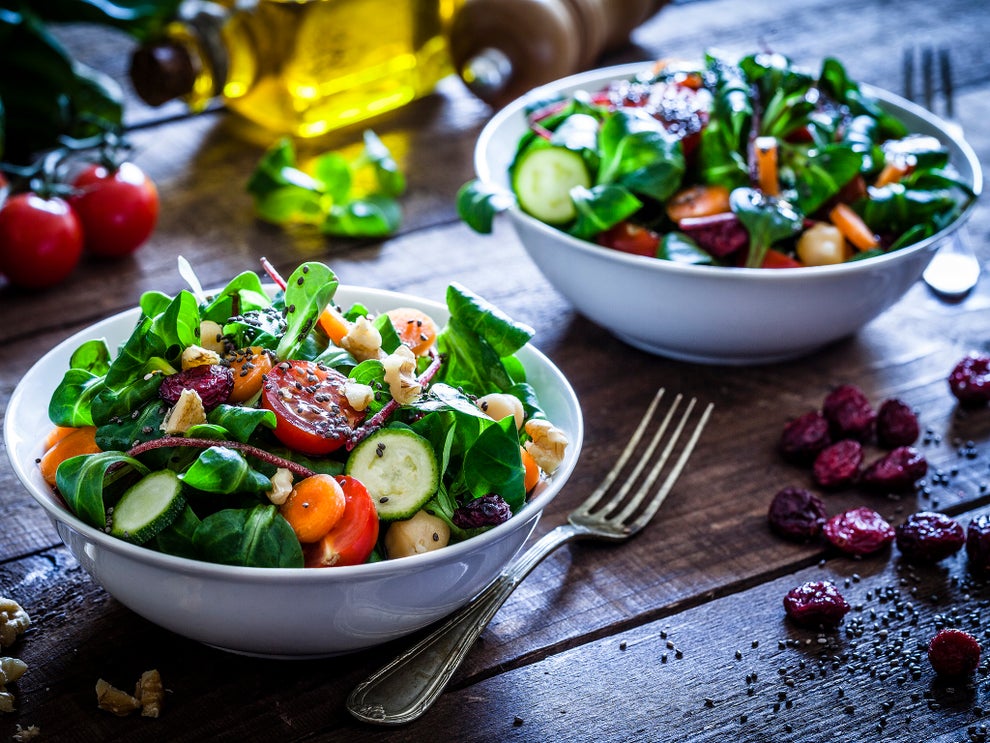 Vegan and vegetarian diets have become more and more mainstream in recent years, with one recent survey suggesting as many as 3.5m people have cut out animal products for environmental, health and ethical reasons.

While there are endless studies that document the myriad of benefits reaped by people who consume diets high in fruit and vegetables a new analysis has revealed there is one major health advantage to eating your greens.

According to a study by the Harvard T.H. Chan School of Public Health in Boston, eating plenty of healthy fruits and vegetables could reduce the risk of developing diabetes by almost a quarter.

The study of more than 300,000 people analysed the association between plant-based foods and Type 2 diabetes and found that those whose diets were mainly plant based were 23 percent less prone to the disease.

Researchers say the findings could be due to such foods being rich in antioxidants which protect against diabetes, while many also improve sensitivity to insulin – the hormone that controls blood sugar – and reduce weight gain.

ened for those who ate diets emphasising healthy plant-based foods and lower consumption of unhealthy ones.
"People should choose fresh fruits and vegetables, whole grains, tofu, and other healthy plant foods as the cornerstone of such diets." 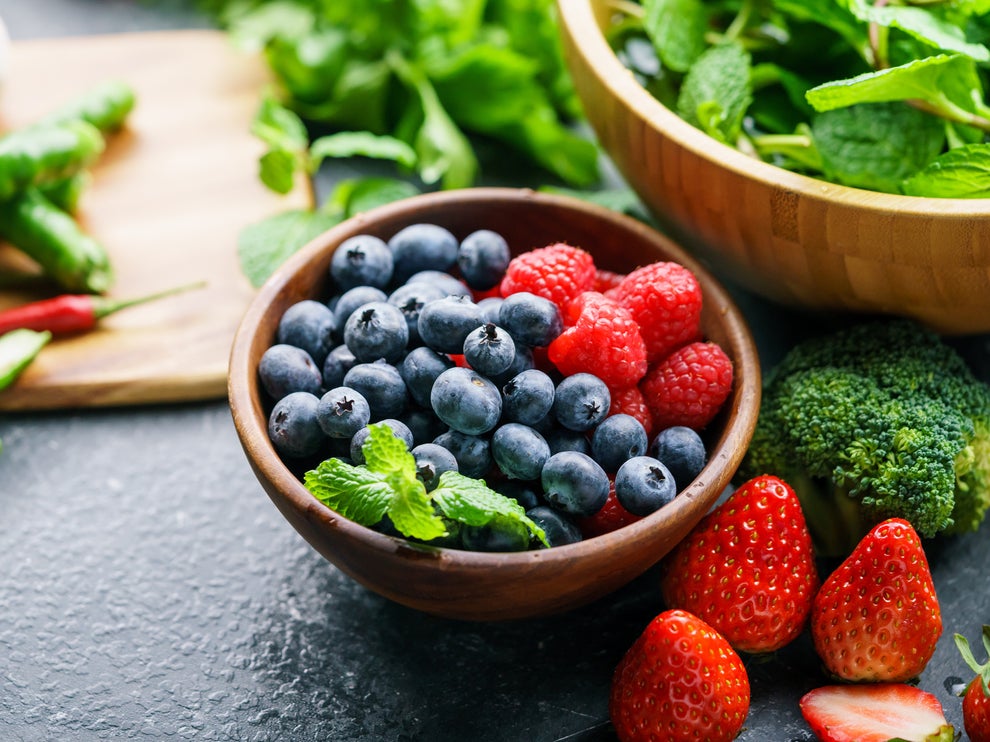 Sun added: "Higher adherence to plant-based eating habits was associated with lower risk of type 2 diabetes, especially when only healthy plant-based foods, such as fruits, vegetables, whole grains, legumes and nuts, were included in the definition of plant-based."
The findings published in JAMA Internal Medicine add to evidence that diet is crucial in tackling a condition that now affects around four million people in the UK.
It is also estimated that 549,000 people have Type 2 diabetes but are not aware of it.
Diabetes UK supports the findings, agreeing that diets high in antioxidant-rich foods, such as fresh fruit and vegetables, can help lower risk of Type 2 diabetes.

The charity recommends people opt for foods in "a rainbow of colours to get as wide a range of vitamins and minerals as possible".

According to the NHS, symptoms of Type 2 diabetes can include:
feeling thirsty all the time
feeling very tired
losing weight without trying to
blurred vision

How to make Indian-spiced salad with tenderstem, paneer and beetroot