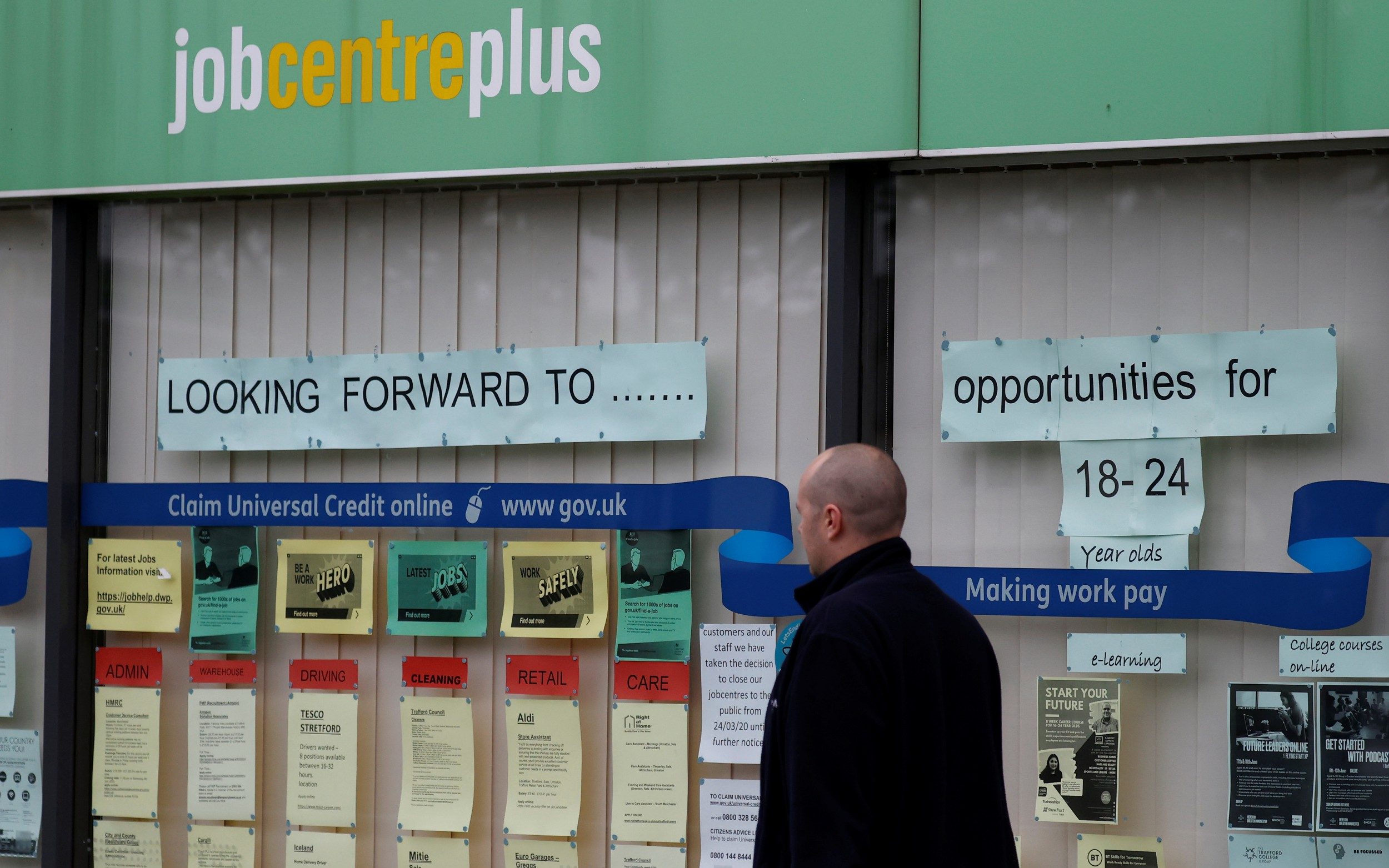 British shoppers continued to increase spending last month, taking sales further above pre-COVID levels, as strong online demand helped much of the sector enjoyed a faster rebound than the rest of the economy.
Retail sales volumes rose by 0.8 percent in August, the Office for National Statistics said — slightly above the average 0.7 percent forecast in a Reuters poll — and, compared with a year earlier, they were up 2.8 percent, just below forecasts of 3 percent annual growth.
British retail sales had already overtaken pre-COVID levels in July and now stand 4 percent higher than before the crisis.
However, the rebound masks a sharp split between online and high-street retailers, with online and mail order retailing up 34.4 percent on the year in August, while many traditional retailers outside the grocery sector have suffered reduced footfall.

“Clothing stores continued to struggle, with sales still well below their February level. Overall, the switch to greater online sales means the high street remains under pressure,” ONS deputy national statistician Jonathan Athow said.
The crisis in traditional retailing is having a knock-on effect for commercial landlords, with many stores closing and tenants such as clothing chain New Look seeking to renegotiate rents to link them to turnover.

Clothing sales rose by 13.5 percent on the month, but are still 15.5 percent down on the year.
Grocery sales rose just 0.4 percent in August, after strong growth in previous months when British people had eaten at home more.
August saw a temporary government promotion for dining in restaurants, named “Eat Out to Help Out,” which earlier industry data suggested had dented grocery demand.
The Bank of England (BoE) said on Thursday that Britain’s economy was on course to recover faster than it had forecast in August, but, even so, output in the July-September period is expected to be 7 percent lower than in the final quarter of last year.
Britain suffered the biggest economic hit of any G7 economy between April and June, when output fell by more than 20 percent.
The BoE identified consumer demand as one of the brighter spots, but said it was vulnerable to an upsurge in COVID-19 cases as well as an increase in unemployment when the government’s temporary job support program ends next month.

US retail sales rise at fastest pace in three months